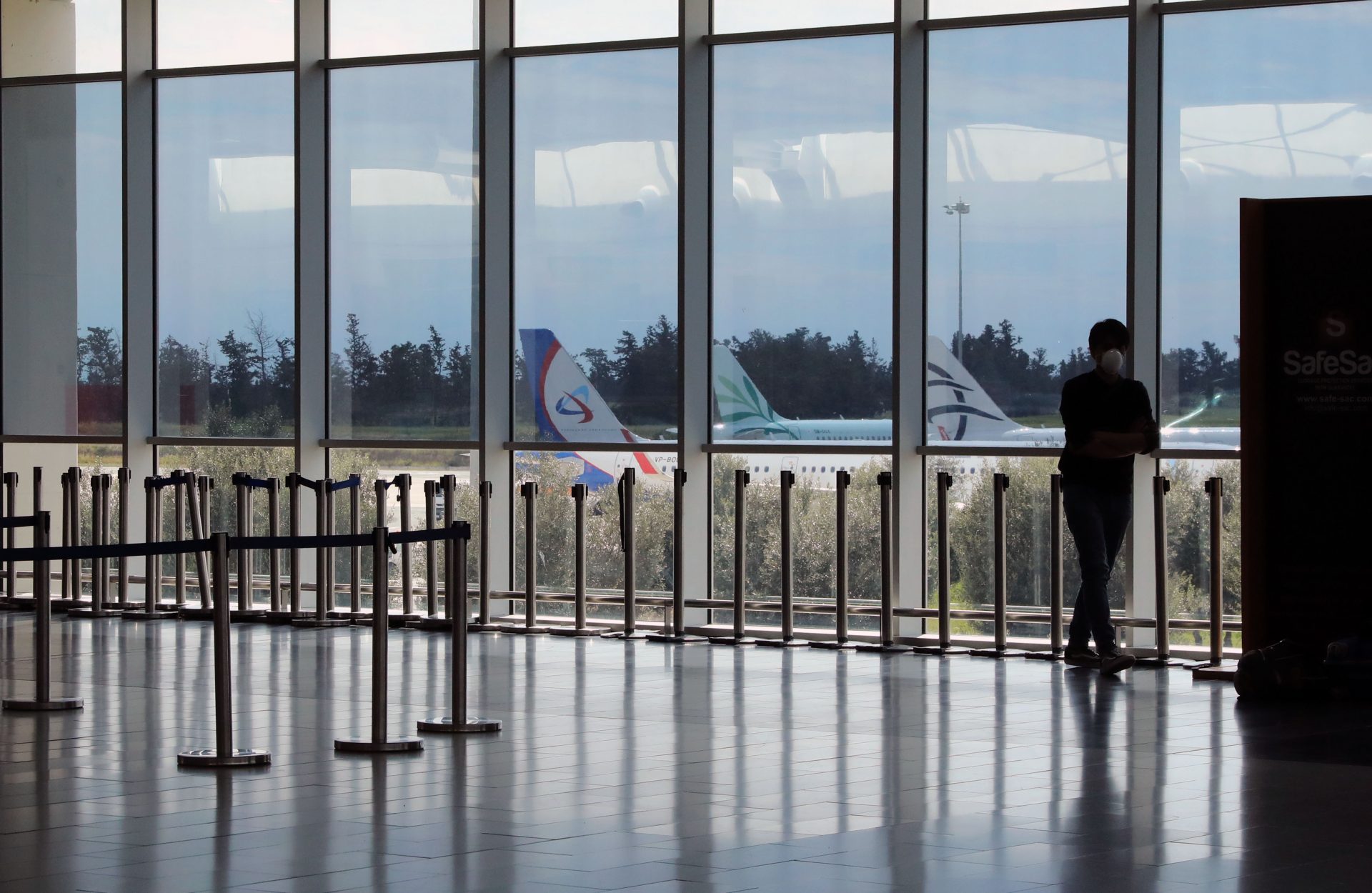 The transport ministry on Friday announced that the ban on commercial flights has been extended for another two weeks.

The flights are now banned until Sunday May 17, following a cabinet decision on Thursday.

An initial ban which was introduced on March 21 has been renewed for 14-day periods.