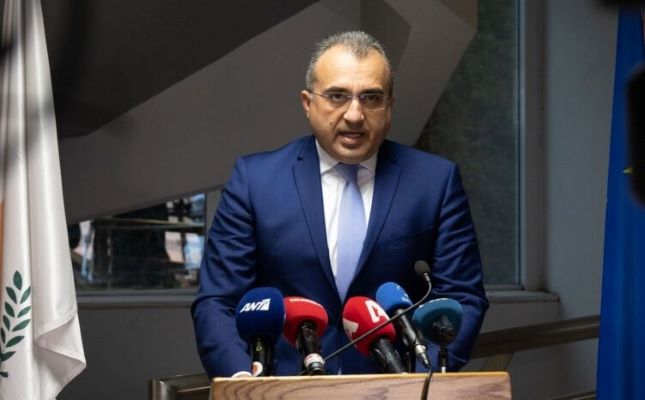 In addition, the public will be allowed three SMS for permission to leave the house by exception over the weekends. The limit of two remains for other days, health minister Constantinos Ioannou told reporters.

Private tuition centres will be allowed seven people (including the teacher), while there will an increase in the number of people allowed in gyms and swimming pools.

The Council of Ministers on Wednesday also approved a supplementary budgetary bill of €250m of which €140m for the continuation of support schemes until the end of June, €60m for vaccinations, tests and medical supplies €50m for other expenses.

In statements after the cabinet meeting, Ioannou said the epidemiological situation was stabilising but still not safe. The situation in the hospitals was under control but ‘extremely difficult’ and reversible, he added.

Cabinet had therefore reaffirmed that steps to emerge from the lockdown must be slow and careful to prevent a backslide.

The measures will come into force on April 1 until April 30, the minister said.

Cabinet will meet before Holy Week to decide possible changes in view of Easter, he added.

The measures decided by cabinet are:

Targeted and more general population tests among workers, pupils and other groups allows authorities to have a real time view of the situation and to move quickly to prevent the spread of coronavirus, he added. Vaccinations were an additional weapon that will help protect the public and facilitate a return to normality.

The protection offered by vaccines is already visible, as the number of cases in care homes and among the old is down as is the number of hospital admissions of people aged over 70.  “In parallel we see a reduction in seriously ill as in most cases that show symptoms these are very mil,” the minister said as he urged the public to adhere to protocols.