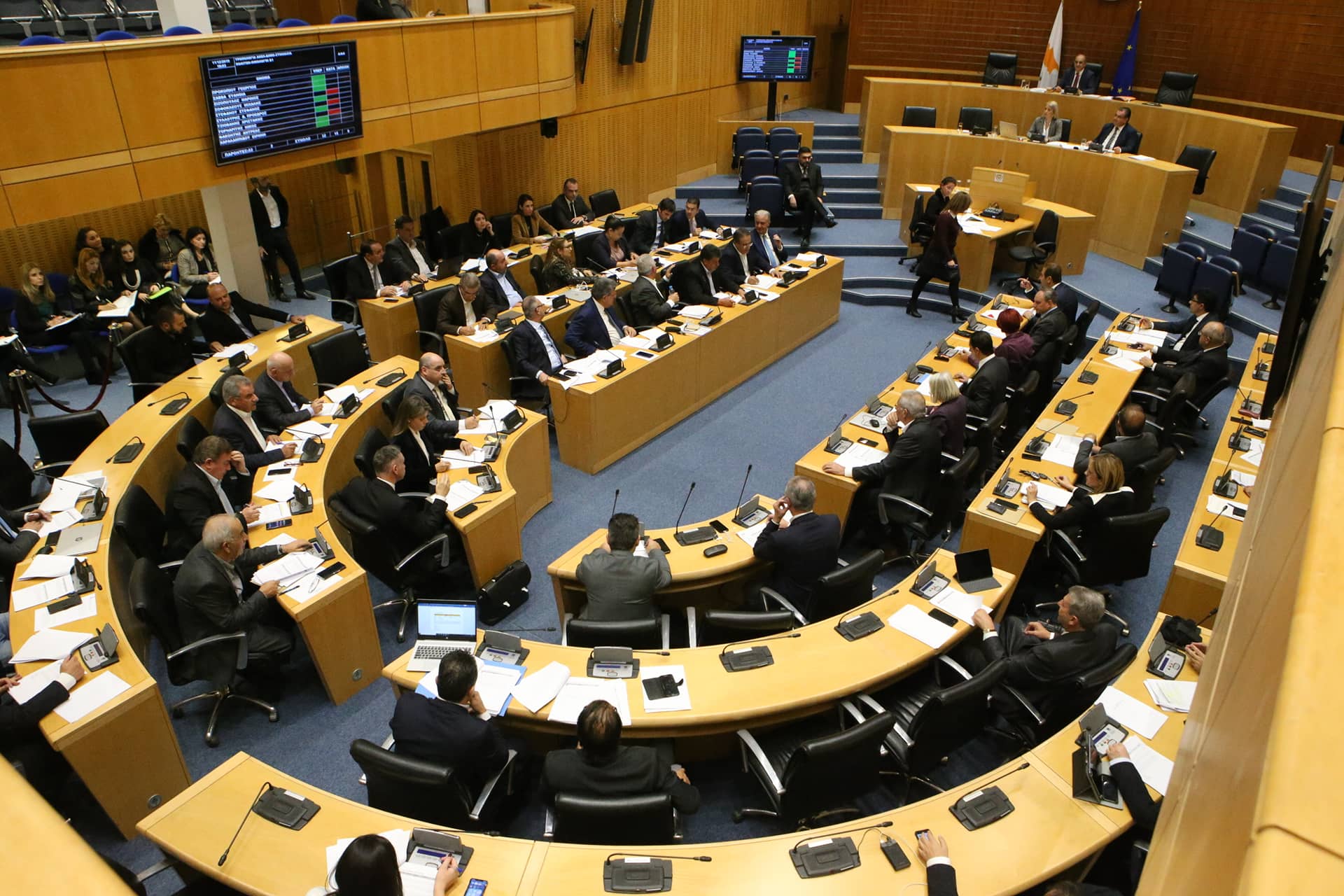 Coronavirus: House approves raft of bills to shore up economy

Parliament on Friday approved a raft of bills aimed at shoring up the economy to withstand the fallout from the coronavirus crisis.

In a closed-door session attended by 21 out of 56 MPs, the plenum summarily passed 10 bills in one go after they had been discussed by the House finance committee through teleconferencing.

The raft includes a supplementary budget of around €370m aimed at supporting workers, vulnerable groups, and businesses affected by the crisis.

Included are €182 million allocated for a scheme to subsidise the wages of some 220,000 private sector workers if businesses fully or partially suspend their operations.

There are also funds to subsidise leave for parents who have to take care of their children, for students who remain abroad, and €100m for the health sector.

The government package is worth around €813 million or 3.8% of GDP.

It also approved a ban on evictions until May 31, as well as €150 spot fine for people flouting the health minister’s quarantine orders.

Two bills relating to a suspension of loan repayments for nine months and a €2 billion fiscal stimulus were expected to be put to the vote on Sunday.

The repayment suspension covers businesses, self-employed persons, and individuals who had been consistent with their dues to date.

The second scheme involves the provision of low-interest loans worth €1.750 billion to businesses and self-employed so that they can manage the fallout of the coronavirus crisis.

An additional €250 million will be used to subsidise the interest rate. It also applies to individuals, self-employed, and businesses.