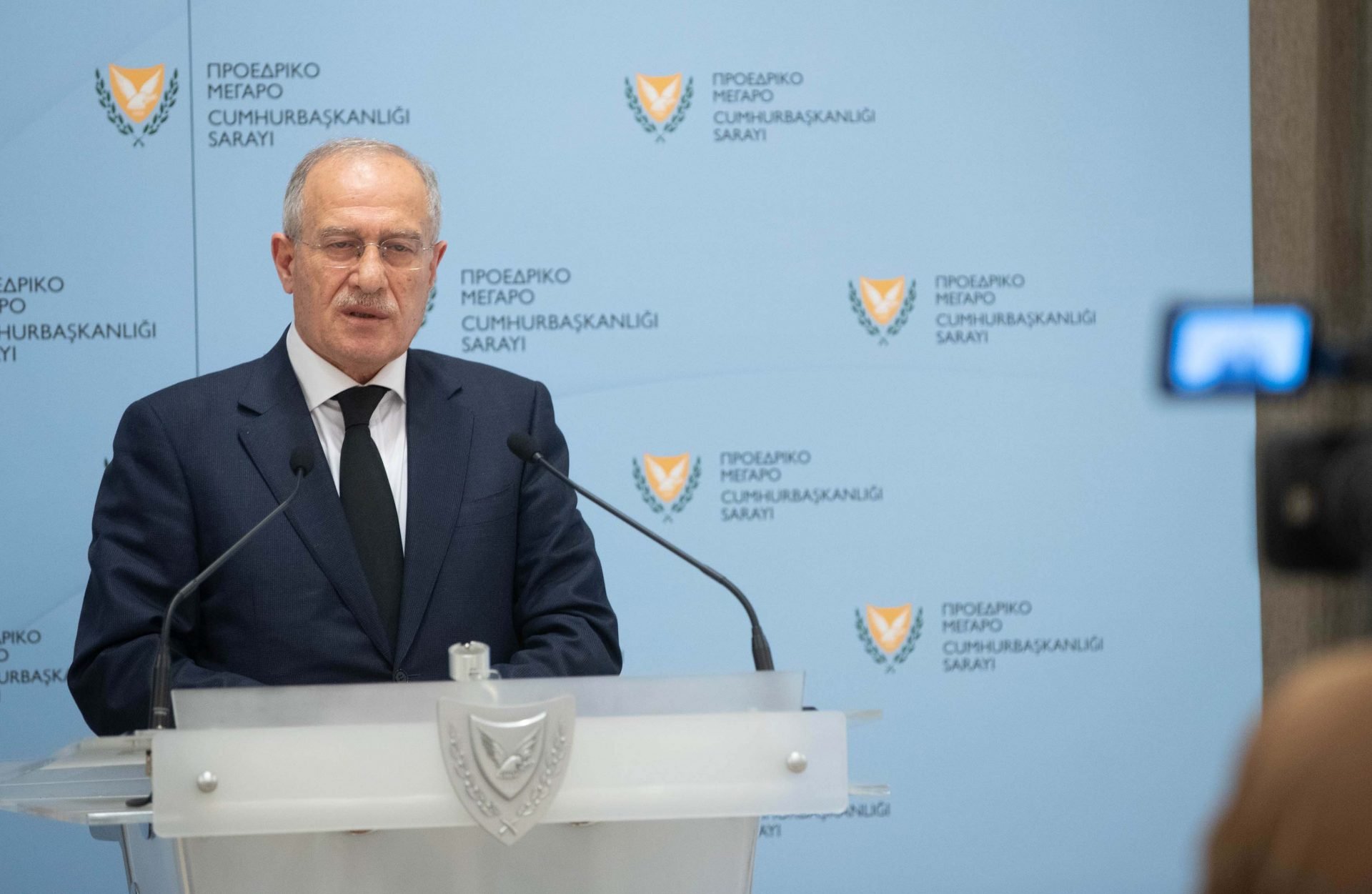 Israel has agreed to send 50 respirators to Cyprus while the government is sending quantities of the anti-malaria drug chloroquine there in return, it was announced on Friday.

Government spokesman Kyriacos Koushios said in a written statement that the agreement was made in a telephone conversation between President Nicos Anastasiades and his Israeli counterpart Reuven Rivlin.

During the discussion, Anastasiades responded positively to Rivlin’s request for the delivery to Israel of chloroquine, which has shown promising results in treating the virus.

The Israeli president, in turn, granted Anastasiades’ request to send 50 respirators to Cyprus.

The presidents expressed their gratitude to one another for each agreeing to the other’s request, Koushios said.