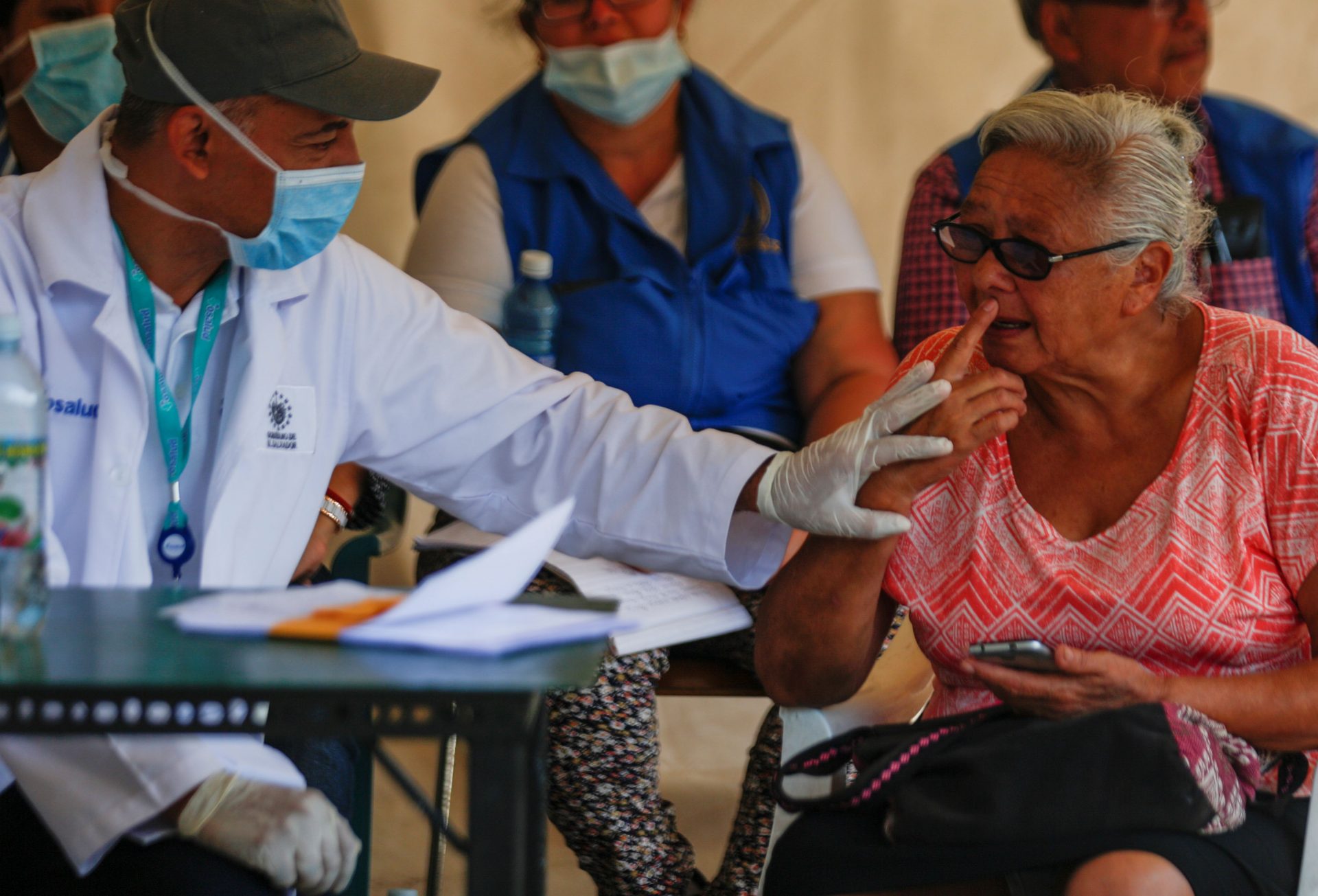 Coronavirus: Medical association says over 117 doctors have stepped up to help out

Around 117 doctors have shown interest in helping to man influenza centres the head of the Cyprus Medical Association (PIS) Petros Agathangelou said on Wednesday.

The deadline for volunteers to sign up was 8pm on Wednesday.

The sign-up followed a dramatic call by Health Minister Constantinos Ioannou who appeared both disappointed and anxious on Tuesday when he said there had been no response by GPs, despite repeated calls by the ministry for help in influenza centres.

Asked about the specialties of doctors who have expressed their interest, Agathangelou said that categorisation by specialty and by city would be done after all the statements of interest were received, adding that an equal distribution should be made.

He also noted the need for “serious safety measures” for doctors working in the field.

About 95% of doctors are already in the government’s service through the new national health system.

Agathangelou said mainly general practitioners, family practitioners and pathologists are needed for the national health centres which will be set up. Other specialties, such as pulmonologists, anaesthesiologists and ICU doctors will then need to be distributed in hospitals, he added.

He said that he personally appealed two days ago to all Cyprus Medical Association members in a letter “to rise to the occasion and to respond to the state’s needs because we are health professionals and through our public mission, we should do our utmost in order to save our patients.”

The association is in continuous contact with the health ministry and has submitted its suggestions, Agathangelou explained.

“We are strengthening the effort for staffing needs and following that to plan and to distribute specialties properly and where they are needed,” he said.

Agathangelou also said that the medical association has proposed that testing for the Covid-19 should be more widely available than it is now. The operation of these centres can be decisive in the fight against coronavirus, the minister said.

He also urged doctors to make every effort to ease the pressure on the 1420 hotline.

There have been persistent reports of patients displaying signs of the virus who when calling their doctor are simply told to call 1420.

Ioannou said people should not worry if they haven’t travelled abroad recently or if they had no contact with a confirmed case and called people to avoid putting more pressure on the health system at this challenging time, in order to be able to care for those who really need it.

“Panic at this time is exactly what we need to avoid,” Ioannou stressed.