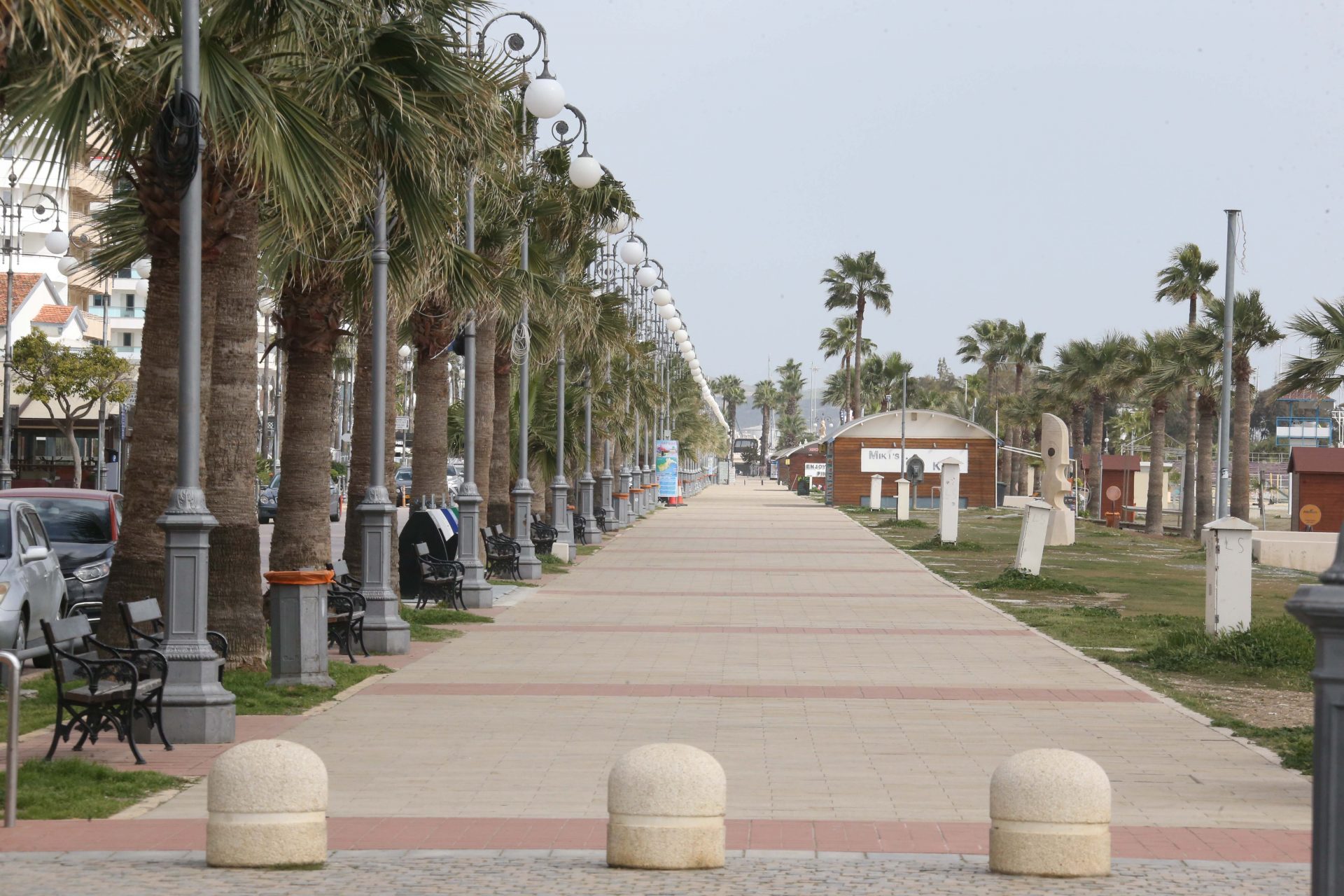 Experts have detailed the rough outlines of an “exit plan” from the lockdown and said the beginning stages could start in about a month.

This was the tentative timeline given by Dr Leontios Kostrikis, a key member of the government’s advisory body on the pandemic.

“I don’t believe it will be more than a month until we reach the situation which we had in early March,” Kostrikis said on Monday night.

The virologist was referring to the low number of cases confirmed at the beginning of Cyprus’ Covid-19 outbreak. These were in the single digits and were initially in the range of 4-8 cases a day.

“Then and only then can we speak about a relaxation of the measures,” he said.

“One thing which people also have to realise is that it won’t be like a switch where we turn it off and it all immediately goes back to how it was.”

Any easing of measures depends on steady progress being made, he said.

Kostrikis detailed that the gradual opening up of society may begin with small gatherings being permitted.

“Large gatherings will only be allowed towards the end [of the lockdown],” he told CyBC.

He gave the examples of cinemas, church services and fans attending football games as some of the final events which will have restrictions lifted.

As for the education sector, he said it was too early to foresee when schools may open and whether it will be before the summer holidays.

The virologist highlighted that the key indicator as to how and when measures may be relaxed will also depend on the results of the 20,000 tests.

The mass testing which he referenced relates to those being carried out on workers who engage with the public, such as policemen and those in supermarkets and kiosks.

Giorgos Nikolopoulos, professor of epidemiology at the University of Cyprus and member of the health ministry’s advisory council, also referenced the mass testing but drew attention to antibody tests in particular.

“Antibody testing is crucial so we know who is able to work and who will have to sit at home a bit longer,” he said.

“This will help us get back to normality as soon as possible, as far as is possible.”