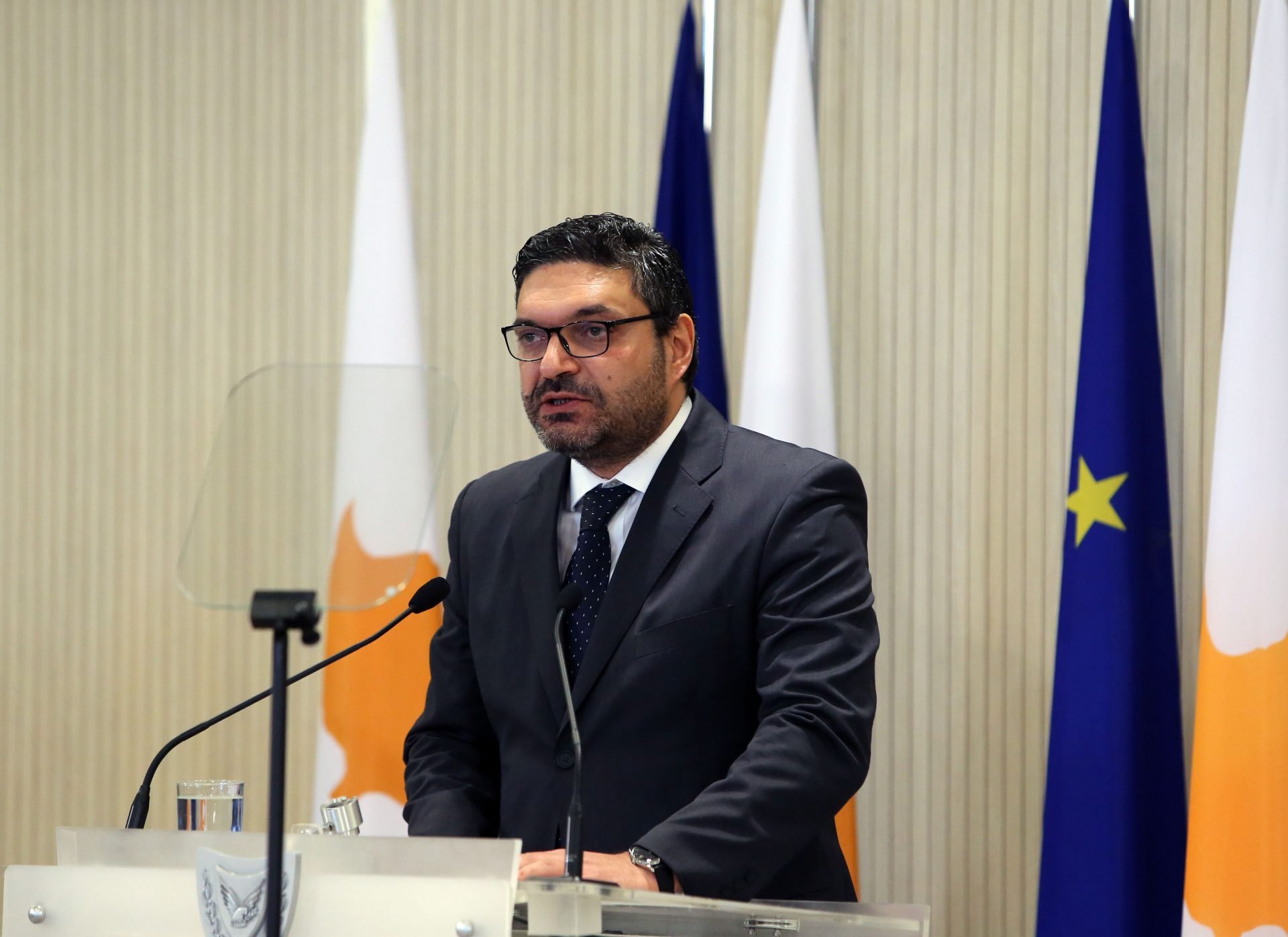 The cabinet on Wednesday approved a plan for the gradual lifting of restrictions and reopening vital businesses from early May, provided the epidemiological data allow it, Finance Minister Constantinos Petrides said.

Petrides said the plan includes three stages that reach the end of 2021.

“With the pandemic ongoing and the financial cost rising substantially, numerous EU countries are planning their strategy for gradual lifting of the restrictions,” the minister told the Cyprus News Agency.

The EU has given guidelines aimed at a gradual exit from the lockdown so that member-states coordinate to avoid causing negative effects to each other, he added.

Petrides stressed that a robust and functional economy is a necessary condition for a functional health system.

The government’s strategy is divided into three stages but progressing from one to the next would be largely defined by the epidemiological data.

The first stage concerns the restrictions and the plan to shore up the economy, which the government has already rolled out to a large extent.

The second includes opening businesses, which, provided the pandemic has been contained, is expected to gradually start early in May in vital sectors of the economy. It will take place in a coordinated manner so as not to put the containment effort at risk.

For the gradual opening to start, certain conditions must be met like flattening the curve of new cases, the adequacy of the health system, and systematic monitoring through a large number of tests.

Four other criteria will be taken into consideration – the infection risk, the probability of the virus causing serious illness, the importance of the sector to the economy and social life, and the ability of imposing and maintaining safety measures, Petrides said.

The third stage concerns restarting the economy, expected to take place if all goes well, between September 2020 and December 2021.

“The strategy must be flexible and be adjusted depending on the epidemiological data, allowing economic activity without unnecessary risk in health issues,” Petrides said.

This will include support of viable businesses, measures in areas that will be affected the most, developing a digital technology sector, supporting those who can preserve the most jobs, and stimulate demand.

A ministerial committee chaired by the finance minister will be preparing the strategy and an action plan by the end of this month.

It will be assisted by a steering committee that will include members of the epidemiological unit.

Petrides urged people to respect the measures in a bid to make the restart of the economy happen as planned.