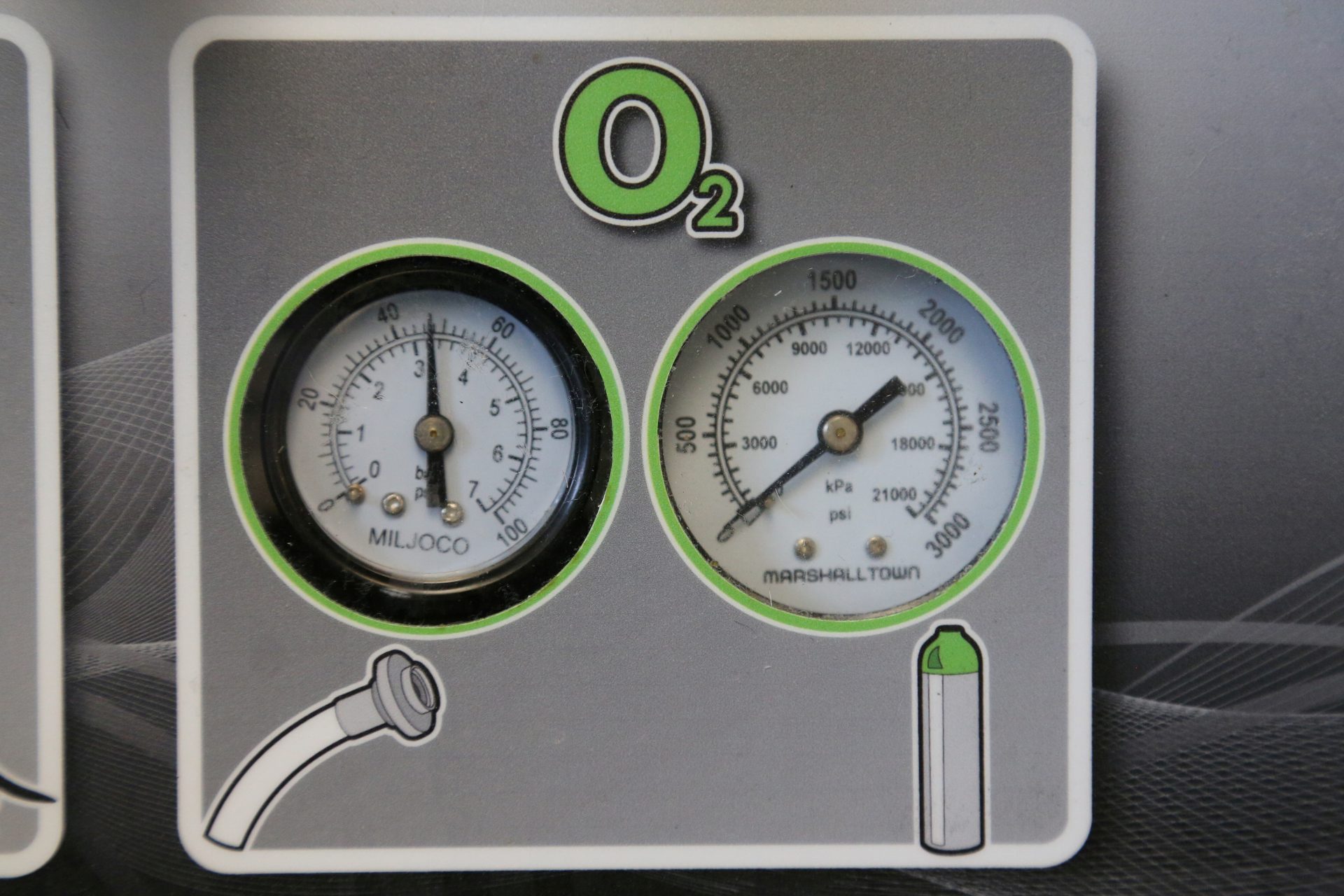 Cyprus is understood to have 50-55 available ventilators, which are critical in the care of some people suffering from Covid-19, a specialist doctor told the Cyprus Mail.

Yet while that figure might appear low, the number of ventilators and ICU beds per capita of the population is generally at the same level as much larger European countries such as Britain and Italy. Britain has 5,000 ventilators for a population 67 times larger than Cyprus’.

The difference is Britain is likelier to be able to manufacture at speed far greater numbers of ventilators. It says it will need ‘many times more’ than the 5,000 it already has in the weeks and months ahead.

In a move reminiscent of the scrap metal scheme to build Spitfires in World War II, the British government on Monday urged leading manufacturing companies such as JCB and Dyson to divert resources to building more ventilators.

Here, Michalis Rouvanias, specialist in interventional pulmonology at the American Medical Center in Nicosia, told the Cyprus Mail, “There are eighty ICU beds, in both state and private hospitals – so definitely the number of ventilators is lower than eighty. I would say there are 50-55 ventilators.”

The overwhelming majority of people with Covid-19 make a full recovery, however a small minority need urgent care.

“About 10% of coronavirus patients will require ICU attention,” he said.

“There are many more ventilators, but nobody knows the exact number as it depends on a lot of parameters,”Charalambos Charilaou, from state health services Okpy told the paper

When contacted by the Cyprus Mail, the health ministry spokeswoman said she was unable to say how many ventilators there were.

“There are no factories which produce ventilators locally, we will have to buy them from abroad,” Rouvanias said.

Local media reported on Wednesday that 10 ventilators had been ordered from Israel.

Globally, there is a shortage of medical supplies to handle the coronavirus pandemic – currently most notable in Italy – which is why governments have imposed strict measures to limit the spread of Covid-19.

“The problem worldwide is the lack of ICU beds, this is not unique to Cyprus,” Rouvanias said.

Famagusta general hospital has been designated as the referring area for coronavirus patients. Last week, it was reported that the entire hospital will be assigned for Covid-19 cases and 120 beds will be made available, should the need arise. These were referred to, however, simply as beds and not ICU beds.

Asked for his opinion on the strict measures imposed over the weekend, Rouvanias said: “I think it’s very good that these measures have come in, we are expecting more Covid-19 cases in the next few days and specifically one to two weeks. I hope our projections are wrong, but we are anticipating a dramatic rise in cases which we will see soon.”

Cyprus is not alone in having a shortage of ventilators specifically, but many other countries are able to produce their own, such as Germany, Britain and Switzerland.