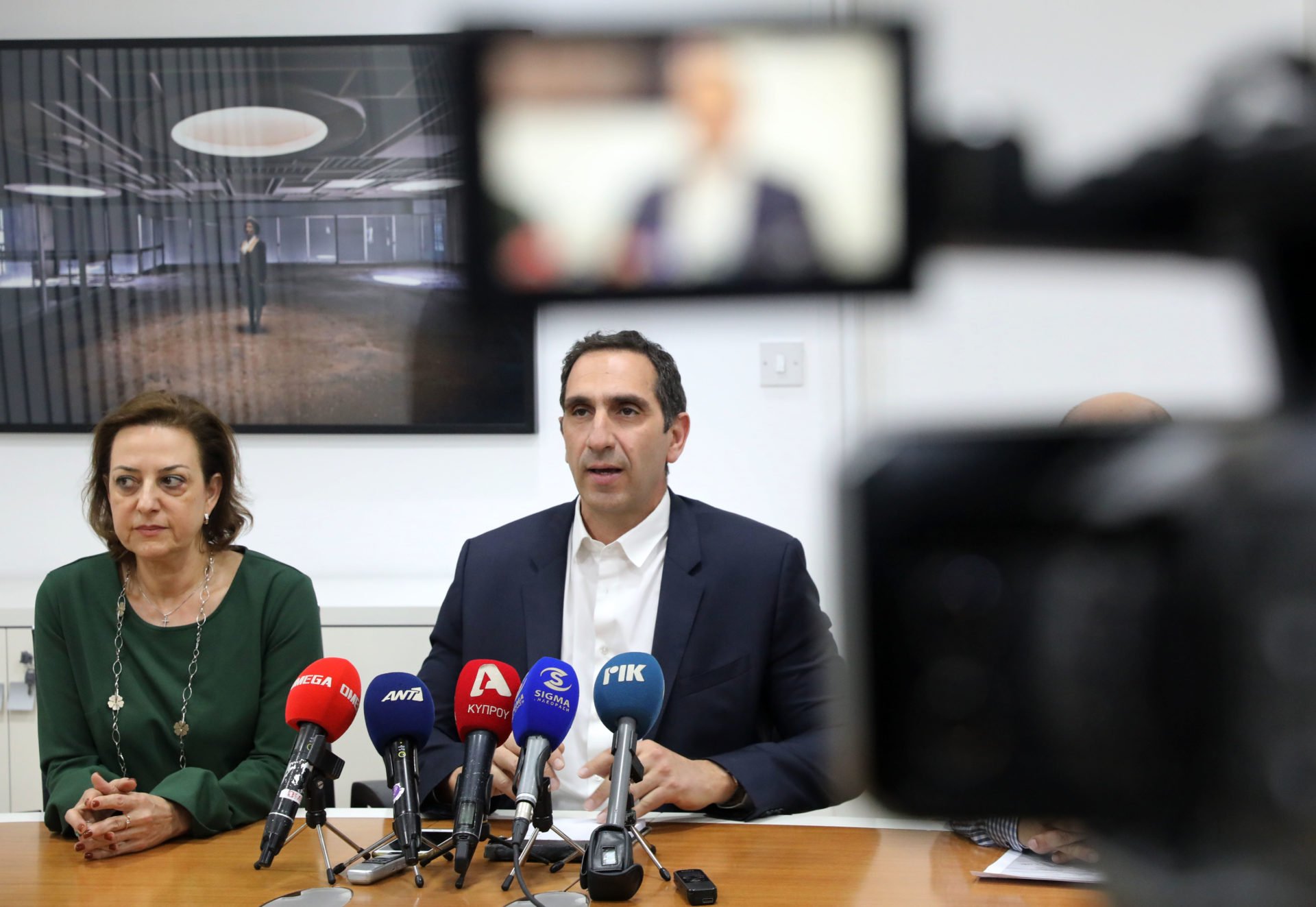 The government on Tuesday announced flights from 28 countries will be banned as of 3am on Saturday as a part of ramped up measures to stop the spread of coronavirus (Covid-19).

Health minister Constantinos Ioannou announced the measures after a marathon meeting that lasted much of Tuesday with President Nicos Anastasiades, Transport Minister Yiannis Karousos and others. The only flights allowed to Cyprus will be cargo flights for a period of 14 days. These measures will be reassessed after two weeks.

According to the minister, the measures announced on Sunday and lasting until April 30 requiring passengers to have a health certificate no more than four days old will remain in place until Saturday, after which entrance will be blocked.

Ioannou added ahead of the Saturday deadline, people who travelled for health reasons, short professional trips or are under the terms of the Vienna conventio, will be allowed to present a note from a Cypriot diplomatic mission describing the nature of their travel in order to return.

People accompanying individuals who travelled for health reasons will also be allowed entrance to the country, the minister said.

Ioannou said: “Individuals in those categories are asked to present to the diplomatic missions of Cyprus (embassies, high commissions, consulates) the necessary documentation (doctor’s notes from the medical facilities, departure tickets from Cyprus, etc) describing their travel in order to receive the note.”

Following the meeting, Karousos said the ban was to “further defend Cyprus against the spread of coronavirus.”

He added the flights will be allowed to leave the airports for people wishing to leave the island and that if there is a need for the country to charter special flights from Athens and London they will do so.

Karousos said: “I emphasise these measures will be enforced. Don’t try to enter the plane without the proper certification.”

Commenting on flights on Wednesday, Karousos said he was unaware of how many people would be arriving, but that nine flights will arrive to Larnaca and eight to Paphos airports.

People arriving before Saturday will still need to got to a 14-day government quarantine facility, except for people travelling for medical reasons, who will remain in self-isolation to continue their therapy.

The north also announced an entry ban to people from 72 countries in the world on Tuesday, which will be enforced from noon on Wednesday. ‘Foreign minister’ Kudret Ozersay said any Turkish Cypriot arriving from the list of 72 countries, including the UK, Greece, China and Iran, will have to enter a ‘government’ controlled quarantine and will not be allowed to only self-isolate.