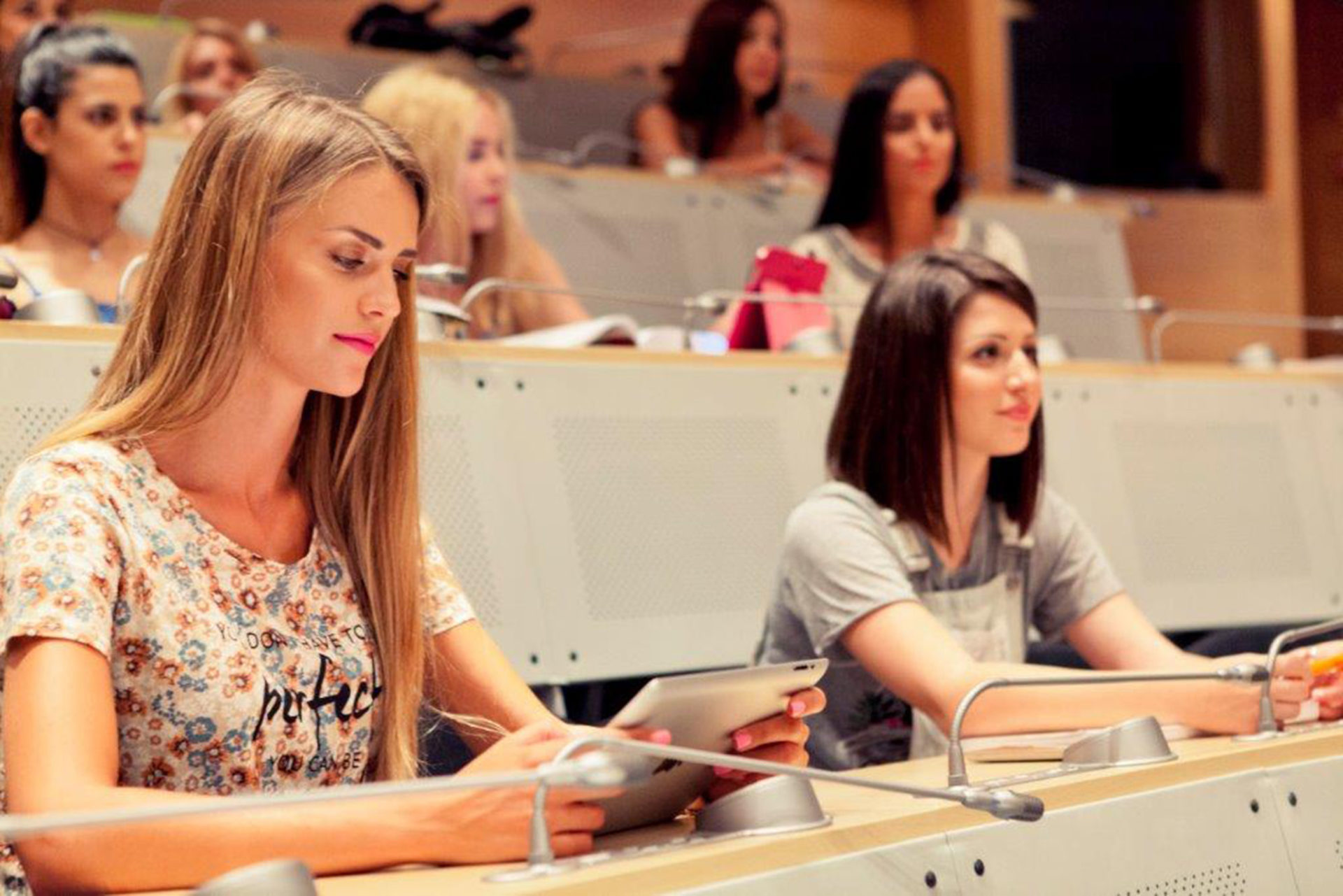 Coronavirus: Students can now apply for 750 euro grant to stay away

Students abroad can now apply for the 750 euro government grant to cover their expenses as they are not allowed to return to Cyprus for the Easter holidays.

The platform, hosted through the education ministry’s website, will accept applications for the grant from March 19 until April 22.

When asked as to how applicants will be vetted and not game the system, director of higher education Terpsa Constantinidou said that the applications would be monitored by the ministry.

“There will be checks on the information provided,” she said. “They must confirm that they are staying abroad for the duration of the Easter holidays, and there is relevant legislation on this.”

Students abroad have been caught in the tangles of effective travel bans and were at first only urged to stay put and not return to Cyprus for upcoming holidays.

The spread of the coronavirus in Cyprus was significantly sped up by people returning, or visiting, from the UK.

On Monday the government effectively banned Cypriot citizens abroad from returning to the island as they brought in requirements for health certificates, which were almost impossible to obtain.

The strict travel measures led to a backlash, which in turn unravelled aspects of the government’s policy.

Certain “prioritised groups” – such as those who left for health reasons or were on short business trips – were shown greater leniency in their repatriation requests.

Students, however, remain in a sticky situation and the government has attempted to placate their demands by offering a cushion of 750 euros.

The move in itself caused a stir, as many pointed out that students abroad almost always pay for their accommodation for a period of 9-12 months and so the Easter holidays were included anyway.

Others welcomed the move as showing compassion to young adults away from home facing a challenging situation.