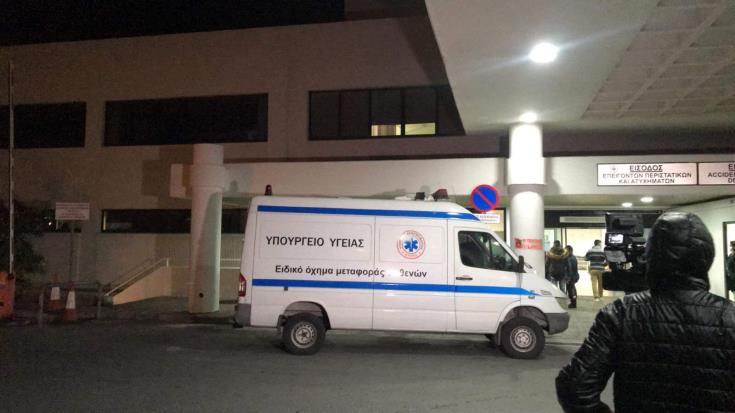 Three patients being treated for Covid-19 in the Famagusta general hospital could be released later on Monday is a second test shows that they are clear of the virus.

One patient is just waiting for the results of a second test after the first showed they were clear while for the further two the second test is due to be carried out on Monday.

Meanwhile, the Infectious Disease Unit at the hospital is being reinforced this week with a dedicated machine, which immediately tracks and examines patient samples.

On Sunday evening a further patient from the hospital was transferred to the intensive care unit at Limassol general hospital.

According to the Cyprus News Agency, this is a 58-year-old who has been in the Famagusta hospital’s intensive care unit since Saturday.

The patient was transferred to have closer monitoring of his situation as he developed complications on Sunday.

The situation of the remaining patients was described as good.