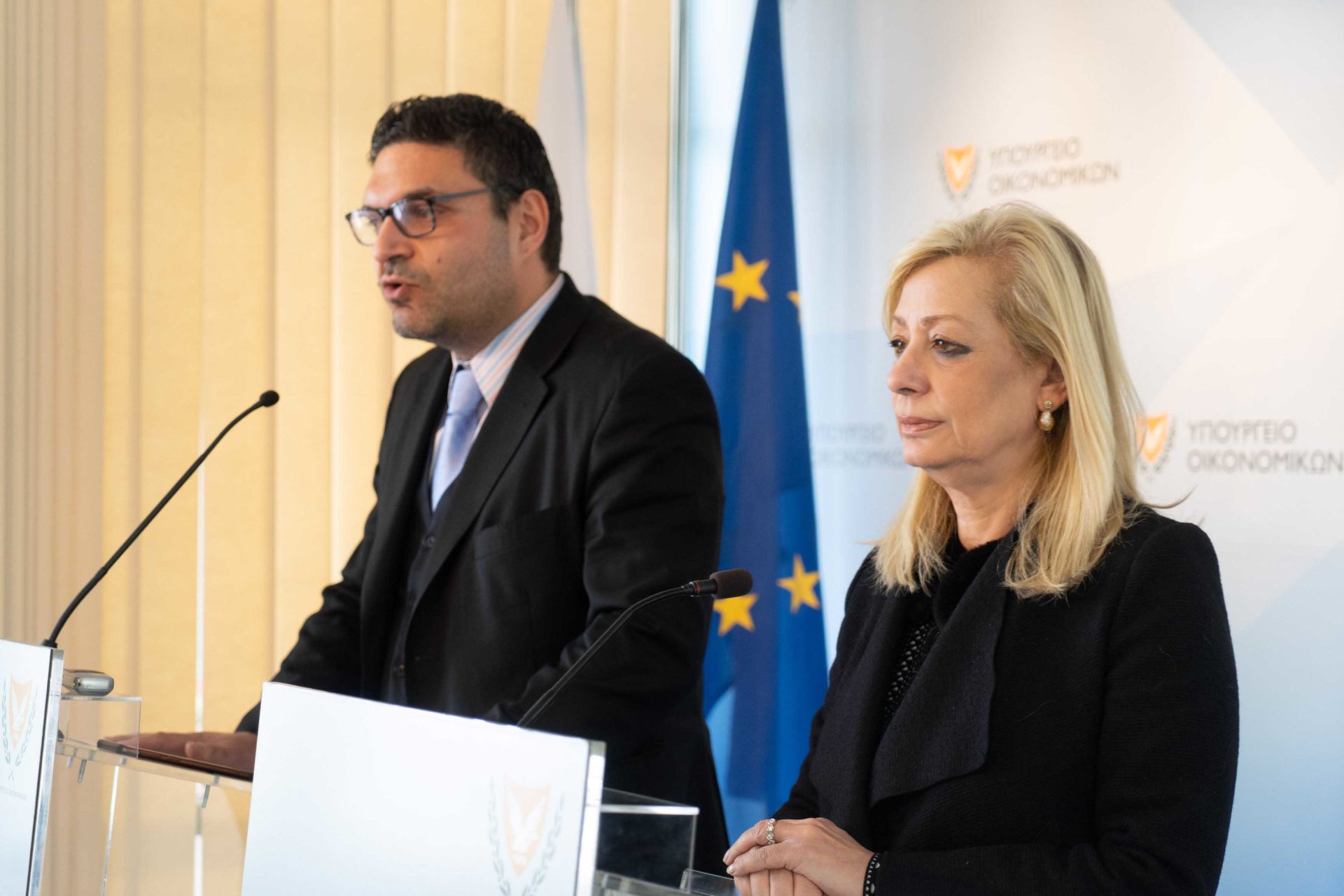 Coronavirus to have substantial impact on state finances, Petrides says

The coronavirus crisis will have a substantial impact on the state’s finances, Finance Minister Constantinos Petrides said on Thursday, after chairing a meeting that examined support measures for workers affected.

“It is certainly a developing global crisis, which is also evolving into an economic crisis,” the minister said after a meeting with Labour Minister Zeta Emilianidou and political parties.

Petrides said the economy could not escape unscathed but it was impossible to assess what the impact would be at present.

The minister said the administration was finalising a substantial package to support workers and businesses, including measures to boost cashflow and assist stricken enterprises.

“I want to assure that despite the undoubtedly serious, unpredictable, and evolving situation, the government’s fiscal policy to date allows us to intervene and afford the necessary support to our fellow citizens until the situation returns to normal,” Petrides said.

Emilianidou said the measures aimed at keeping unemployment in check and protect the vulnerable sections of the population.

She said the measures would be announced as soon as the final decisions were made.

“But what I want to emphasise is that our concern will be the protection of workers and vulnerable groups so as to be able to respond to the current conditions, without panic,” the labour minister said.

The measures will include covering the leave of absence from work of parents who have no support and who have to look after their children now that the schools were closed.