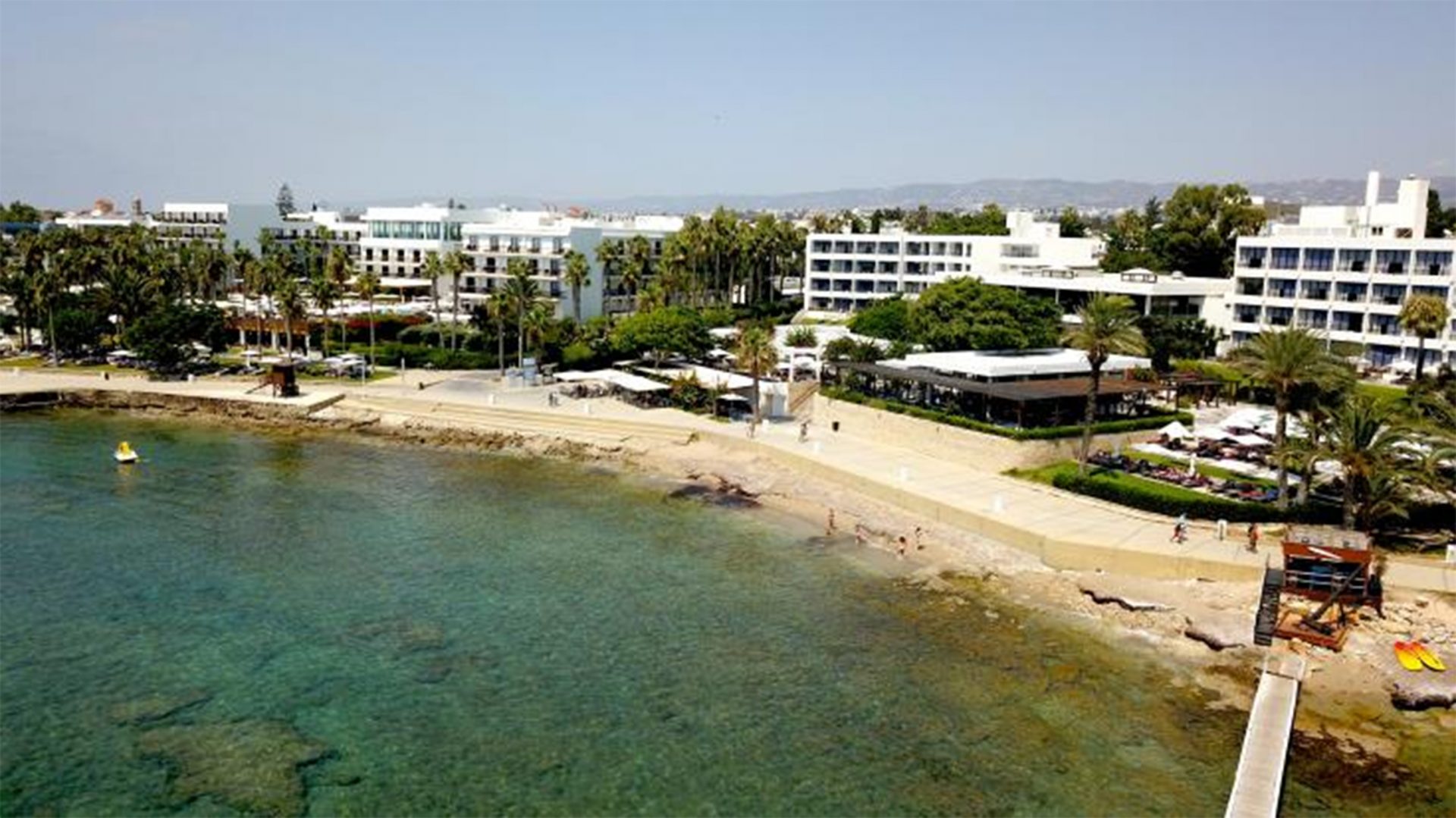 Tourism in Cyprus will regain its stride during the 2022-2023 season, head of the Paphos hotelier’s association Thanos Michaelides said on Monday.

Michaelides said some of the hoteliers have decided to not reopen until July this year, and a smaller number later than that.

He added other hoteliers decided not to open at all this year.

“The decision for some hotels to not operate at all is a truly sore issue,” he said.

Commenting on the government measures to stop the spread of coronavirus, Michaelides said the hotels have had cancellations for all reservations, and they are receiving more cancellations daily for the whole summer period, May to October.

He added the situation is very concerning, as no one could estimate when the hotels would open this year.

Regarding the situation in Paphos, Michaelides said the UK market is the most important for them, and once Britons will be allowed to travel again, they will be picking Cyprus as one of their top choices.

Michaelides added this year they would be welcoming more local tourists, but the numbers of local tourists could not make up the damages they will incur from overseas.

Commenting on the staff issues, Michaelides said the employees would be supported by the government funding, and the sooner the health crisis is over, the better is will be for the employees.

He added health is the most important things right now, and if Cyprus can beat the virus and limit its spread, they can then think about restarting the economy.