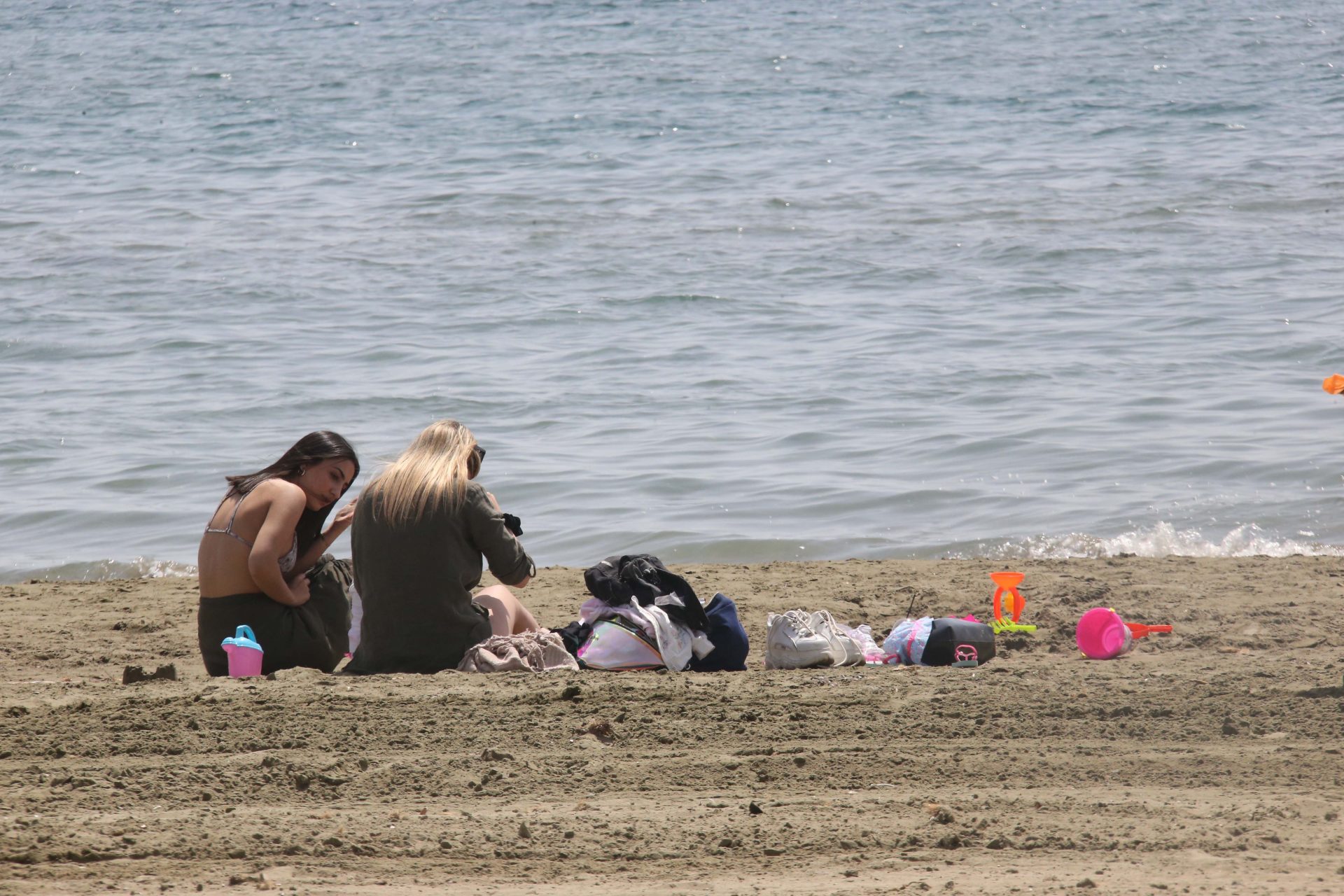 The Association of Cyprus Travel agents (Acta) appeared optimistic on Wednesday that tourism could pick up in the autumn when most countries would have eased measures against the spread of the coronavirus.

Acta chairman Vasilis Stamataris said they expected the summer season this year to start in July but will not be anywhere near as good as previous years.

The aim now was to salvage whatever can be salvaged and start planning for 2021, Stamataris said.

If all goes well with the virus in Europe, then Cyprus’ season could be extended until the end of the year.

“While it looked like the year would be lost completely, the actions are focusing on reserving the highest possible numbers from July onwards until the end of the year, which will be a deep breath for those who can return to work,” he said.

Stamataris said he expected September or October to better perform because many tourists who will not be able to holiday during the summer would do so then when temperatures in Cyprus are still high.

Stamataris said Acta was in touch with its associates abroad and there was interest in bringing people to Cyprus which is considered clear of the virus.

He said the first flights would serve businesspeople, students, and those with obligations abroad. Organised tourism was not expected before the beginning of July, he said.