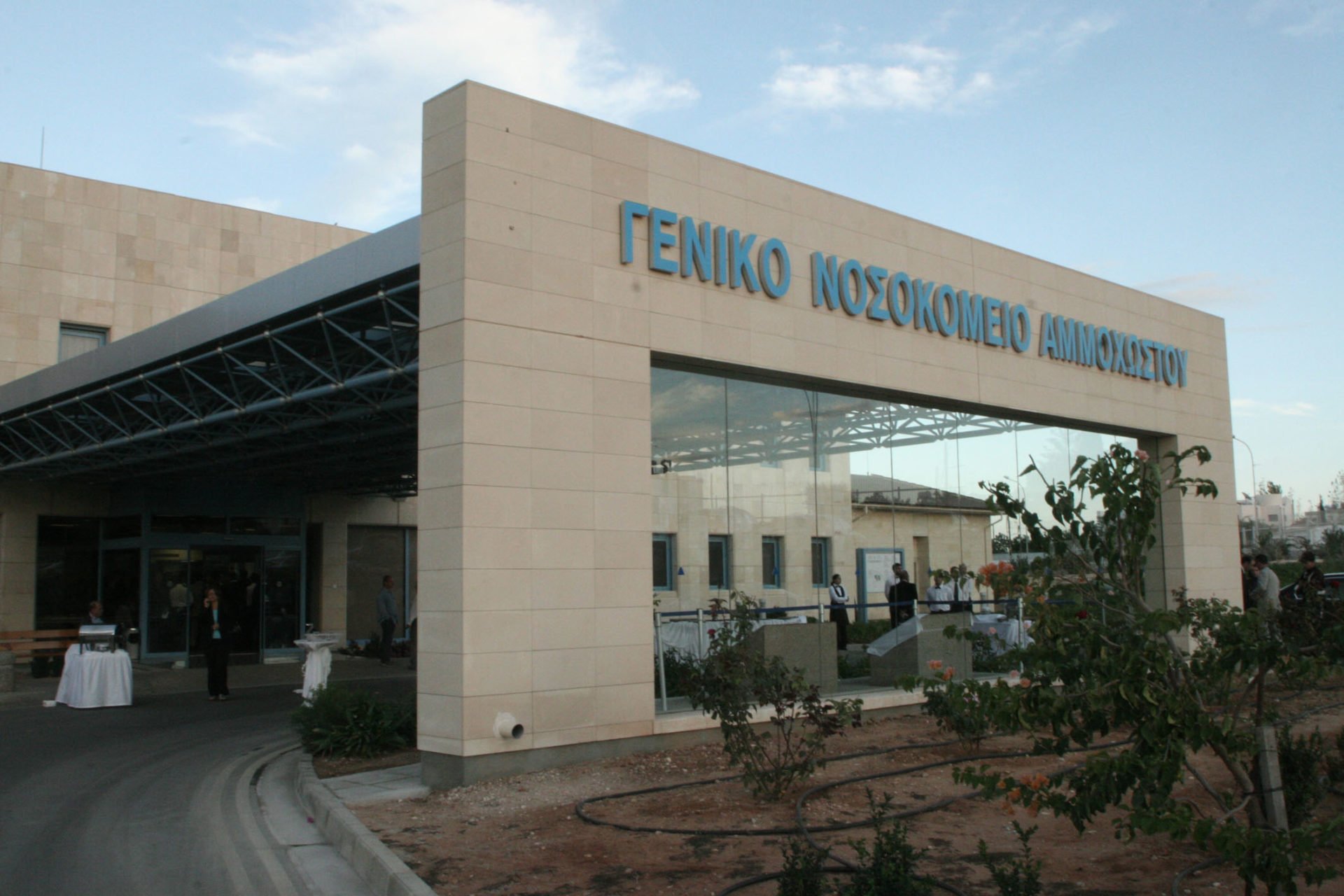 Two out of nine patients hospitalised with Covid-19 appear to have recovered, reports said on Thursday.

The two, who had been hospitalised in Famagusta hospital have tested negative, the Cyprus News Agency reported.

The rest of the patients display mild symptoms apart from a 70-year-old man who has underlying medical issues.

A second test will be conducted on the two and if that too comes out negative, they will be allowed to return home.

Four other patients with Covid-19 are expected to be transferred to Famagusta hospital during the day.

Two other cases were transferred there on Wednesday night.

They concern a woman who had been isolated at home but her condition worsened and a man who was being treated at Nicosia general hospital.