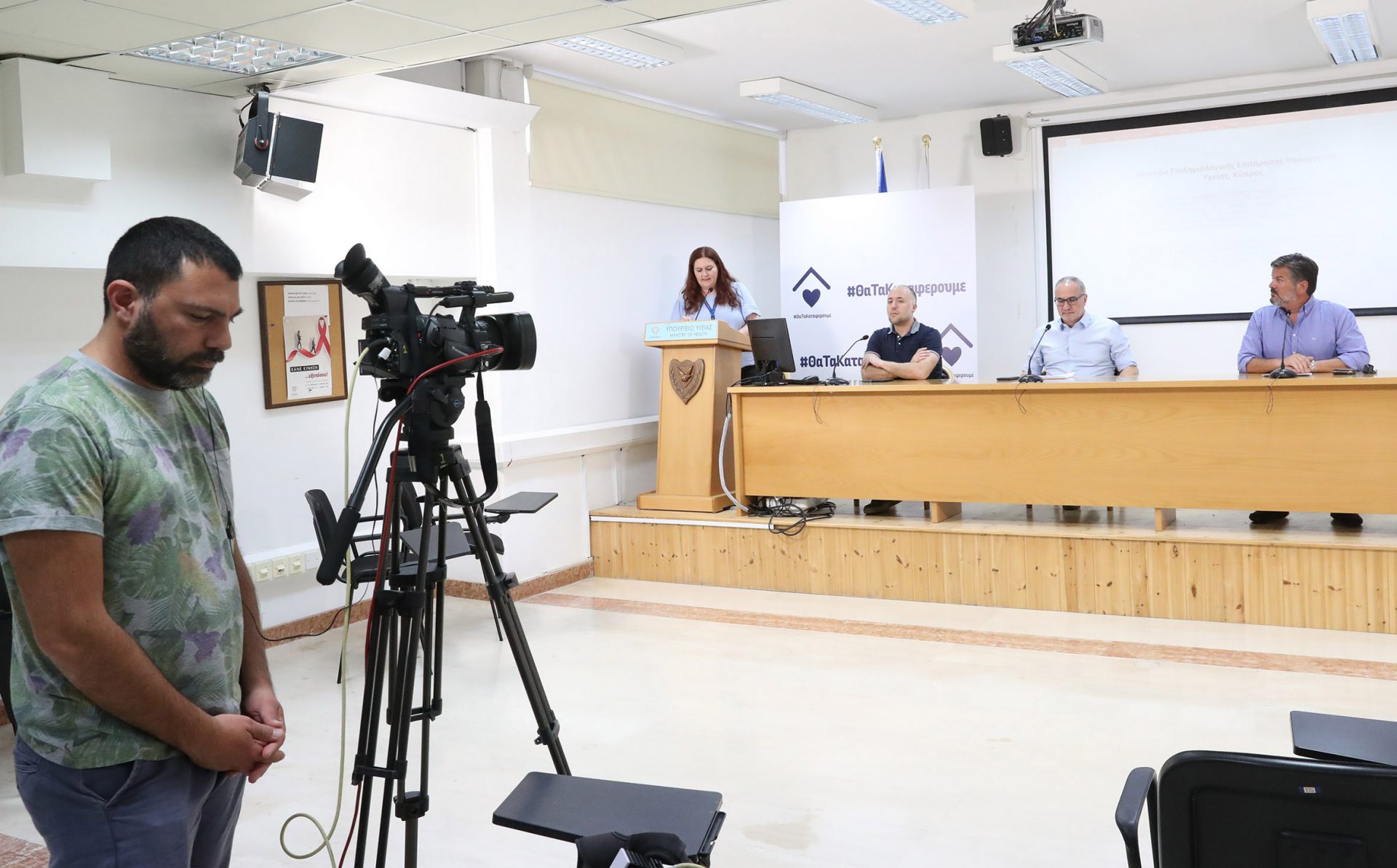 Cyprus has every right to feel proud of itself, a member of the government’s scientific team said on Thursday after it announced zero new cases, keeping the total at Wednesday’s level of 958.

Out of 1,996 tests carried out, no confirmed cases of coronavirus were found.

The results stemmed from 291 tests on people working in hairdressers, barbers, beauticians, tattoo shops and restaurants as part of a government plan to test 10,000 in these sectors.

Three were tested from people working in retail and construction, as part of a government scheme testing 20,000 in the sectors and another eight tests from repatriated individuals.

A further 97 tests were carried out as part of the contact-tracing process. From tests in schools, 1,074 results came back negative. Hospital labs processed 218 tests, there were 164 test results from private individuals, and 141 tests from vulnerable groups, all of which came back negative.

Thursday marked the last day the number of cases will be announced during a daily press conference live at 6pm after almost three months. Announcements will now be made via a press statement.

“We hope to never have to meet again under circumstances similar to those we have lived through,” virologist Dr Leontios Kostrikis said.

The efforts during the past few months “were filled with tension, worry, creativity, teamwork, with good but also difficult times.” On behalf of the scientific team of experts, Kostrikis sought to thank both the president, health minister and government stakeholders for their trust and support.

He also congratulated all scientists and employees of the health ministry and state health organisation, Okypy for working tirelessly on the front line, away from the media spotlight.

“We have given our all and continue to give all of our efforts for the common good. We are very satisfied by the outcome of these efforts and we are allowed as a society to be very proud,” he said.

The public’s contribution was key to the government’s strategy, Kostrikis added, and for that, he thanked the public.

On a more personal note, Loizou said: “I began these briefings on March 24 under very difficult conditions. Today, 71 days later, this circle is coming to a close and I hope permanently.”

“We all faced an invisible enemy. We experienced unprecedented conditions that our country hasn’t lived through since the Turkish invasion.”

“Isolation, the change of daily routine, concern for our loved ones, financial consequences have dramatically affected our lives.”

Loizou said being at the forefront of the experience, he tried to focus on the humanitarian element of this crisis and not just the numbers. “I tried to explain that the sacrifices we made were for our own good and that of our children. I hope I managed to do so.

“Especially where the number of deaths is concerned, I would like to say that it wasn’t a simple matter of outlining numbers but a reminder of the loss of dear ones as a result of an unforeseen pandemic.”

Loizou thanked all frontline staff, calling them heroes who “in difficult times, held our hand as we fought for our life, at risk of their own lives.”

He urged the public to maintain social distancing and hygiene rules, washing hands, wearing a mask properly and protecting vulnerable groups. “We stay health, we stay secure, we move forward.”