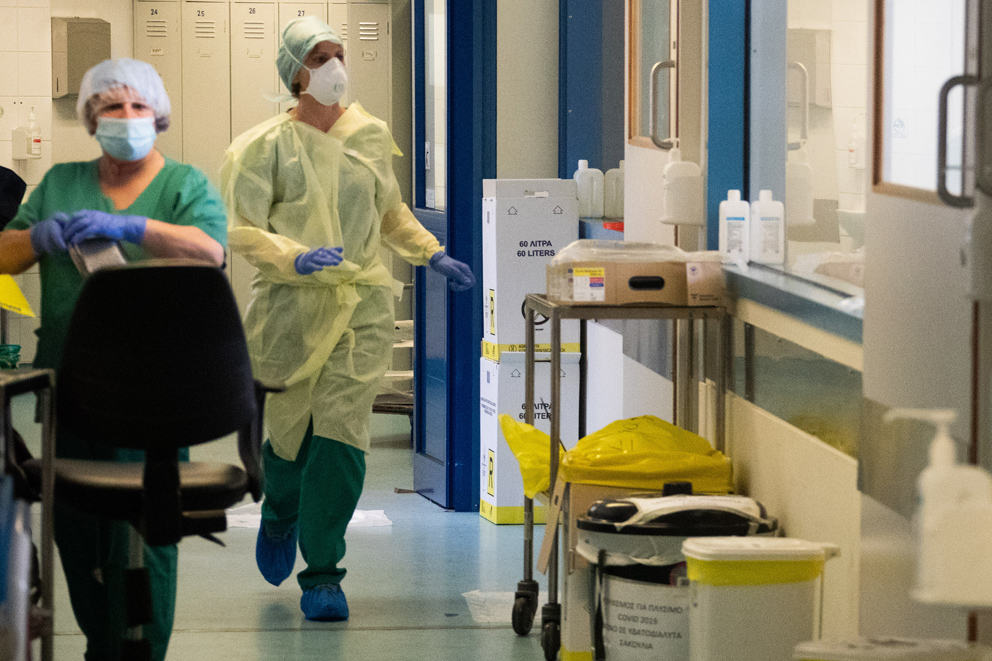 With the second week of the month accounting for one in 10 deaths, the figure for January is now at 63 and a total of 186 to date since the pandemic started.

These two months alone account for three quarters, or 74.7% of all deaths, with officials pondering about the wisdom of easing lockdown restrictions at the end of the month.

For the past week, government officials have been selectively leaking information to some of the media, hinting at which measures would be eased when the current ‘Lockdown II’ imposed on January 10 would end on January 31.

At present, nearly all retail businesses have shut down, a 9pm curfew is in place, schooling is done remotely and civil servants have been sent home, while people are only allowed out twice with SMS text requests twice a day.

The health ministry said all three of the new deaths were male, aged 77 to 94, and all with underlying health issues.

On the other hand, 173 patients remain admitted in state hospitals, of whom 55 are critical. This is a mild improvement on Saturday’s 174 and 55, respectively.

Some 130 new cases of SARS-CoV-2 were diagnosed on Sunday from 7,440 test results from both the PCR molecular method and the less-accurate antigen rapid tests.

This raised the total of all infections since last March at 30,017.

About 40 of the new cases were traced from contacts of existing infections, while 63 were from the free national rapid test programme.

Of these, 19 were in Larnaca, 15 in Limassol, 14 in Nicosia, 8 in Paphos and 2 in Famagusta district. Five more were identified from 177 tests at old people’s homes.