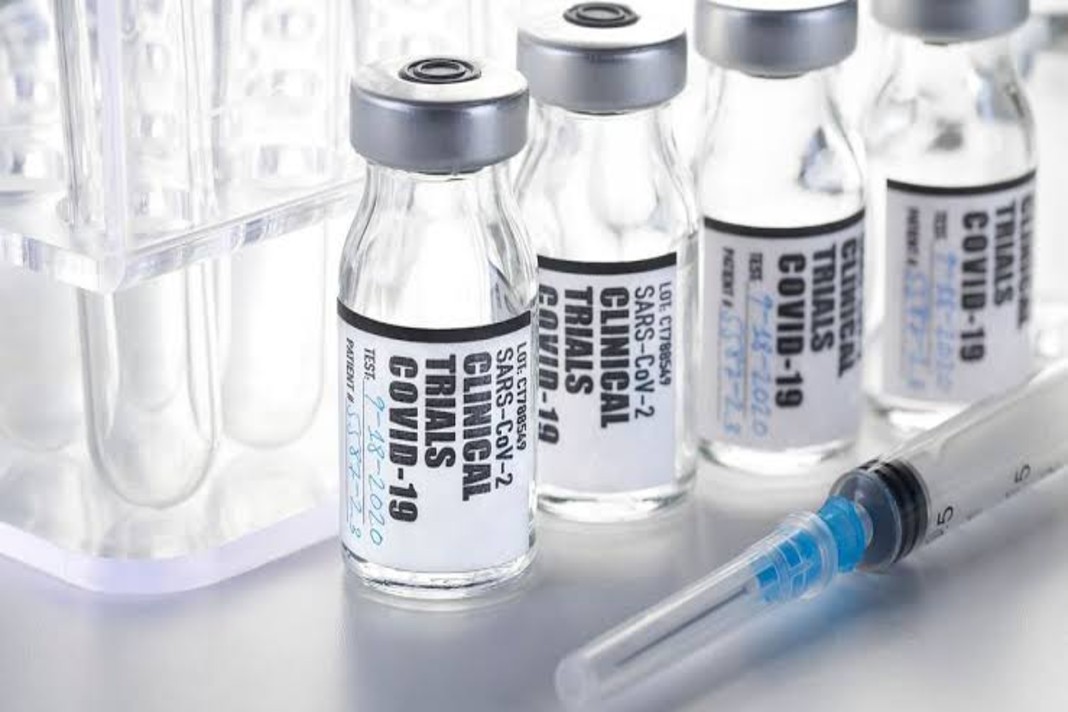 Cyprus has placed its order for some 1.2 million of the COVID-19 vaccine Oxford University is working on with pharmaceutical firm AstraZeneca, through the European Union, the Health Ministry said Tuesday.

After epidemiologists advising the government on coronavirus urged health authorities to go ahead with ordering vaccines, the ministry said on Tuesday it has already moved on the matter.

It said Cyprus is part of an EU commission collective which is in negotiations with AstraZeneca to acquire quantities of the vaccine to cover the needs of the whole bloc.

The Health Ministry noted that the cooperation established at an EU level “will ensure that member states will not be going into separate negotiations, placing separate orders”.

“The European Commission’s joint negotiation strengthens the position of all member countries, regardless of their size or bargaining power while ensuring equal access to medicinal products, whether drugs or vaccine, at the same time and at the same rate to be given in all countries,” said the ministry announcement.

The ministry said it has asked for some 1.2 million doses of the vaccine, which it said would suffice to cover the Turkish Cypriot community as well.

Professor of virology at the Medical School of Nicosia University, Peter Karayiannis told the CNA that the committee of experts backed the vaccine which they believe to be “safe and effective”.

He said Cyprus would need 900,000 to cover the whole population but noted that 200,000 would be enough to cover vulnerable groups that need it the most.

On Monday Oxford University, working with AstraZeneca aims to produce two billion doses of the vaccine available globally, through partnerships with manufacturers in several countries, by early next year.

The vaccine is expected to be in high demand, with countries offering assistance to the Oxford research team facilitating on the ground testing, such as Brazil, being expected to be first in line.

Karayiannis said: “Britain itself has ordered 100 million doses of the vaccine.

The company announced that if the vaccine was licensed as soon as possible after August when all its studies will be completed and the file will be submitted to the regulatory authorities in Europe and America, it will be ready to provide it”.

Karayiannis said that “the Oxford University vaccine’s effects were two-fold as during tests it was found to have created antibodies and activated part of the immune system called cellular immunity, which killed off infected cells with minimal side-effects”.

Noting the vaccine could be available in the UK in early November, Karayiannis said that it would probably take another three weeks to be exported to other countries.

He clarified this vaccine is not an inactivated organism or a protein in itself,  another virus is used which has been isolated from chimpanzees.

“This virus, which causes the common cold to chimpanzees, has been largely inactivated in the sense that it cannot multiply while the protein used by the coronavirus to enter the cell has been added”.

Karayiannis said that the vaccine is safe and effective, noting that minor side effects such a pain at the application point, malaise and fever could be treated with simple pain killers such as paracetamol.