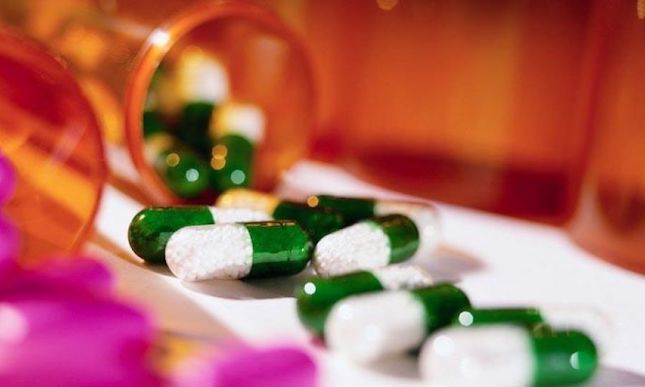 The first antiviral pill for COVID-19 is expected in Cyprus in the second half of December, according to deputy head of pharmaceutical services Elena Panagiotopoulou.  The pill will be used for mild to moderate cases of the disease.

Panagiotopoulou said that EMA’s human medicines committee (CHMP) has approved Merck’s request for emergency use of the drug.

Merck Sharp & Dohme’s pill, called Molnupiravir, will be taken orally within five days of the onset of symptoms.

Molnupiravir has not been licensed by the EMA but it has been approved as a matter of urgency for early use, in light of the increasing infections and deaths due to COVID-19 across the EU, Panagiotopoulou explained.

Citing clinical studies, she said that Molnupiravir reduces the risk of hospitalization or death by 50% in patients with COVID-19, whose condition could get worse, while preventing the virus from multiplying and spreading to vital parts of the human body.

The pill will be prescribed for those who have a mild to moderate case of the disease and at least one risk factor for developing a serious illness, said Panagiotopoulou.

Cyprus will receive “large quantities” of the drug “possibly in the third or fourth week of December 2021”, she said.

However, she stressed that treatments do not replace vaccination, which can prevent the contraction of COVID-19.

Panagiotopoulou said that Pfizer’s antiviral pill, Paxlovid, is expected to be licensed around the middle of December. Paxlovid is said to reduce the risk of hospitalization or death by 89% in non-hospitalized high-risk adults with COVID-19.

Pfizer’s antiviral pill “will be a huge advancement” and a very promising new addition to the armory against COVID-19, since it can be taken at home in the early stages of infection, she said.