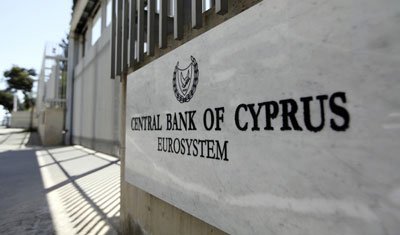 Covid had minor impact on bank capital in Q2 2020

The coronavirus pandemic had a less severe impact on the Cyprus banking system capital adequacy in the second quarter of 2020, as banks front-loaded provisions from the beginning of the pandemic.

According to consolidated data published by the Central Bank of Cyprus for the second quarter of 2020, the banking system’s CET1 capital declined marginally by €44 million to €4.48 billion in Q2 compared to €4.52 billion in the end of Q1.

Banks front-loaded provisions to factor in risk associated with the coronavirus pandemic in the first quarter of 2020, as CET1 declined by €134 million in Q1 compared with the end of 2019.

Banks are protected from the inflow of non-performing loans due to a moratorium on debt repayment in place since March 2020 with a decree issued by the Minister of Finance which will expire in end-2020.

Bank profitability continued in negative territory with total cumulative losses in Q2 amounting to €103 million with net losses in the second quarter reaching €79 million, according to the CBC data.