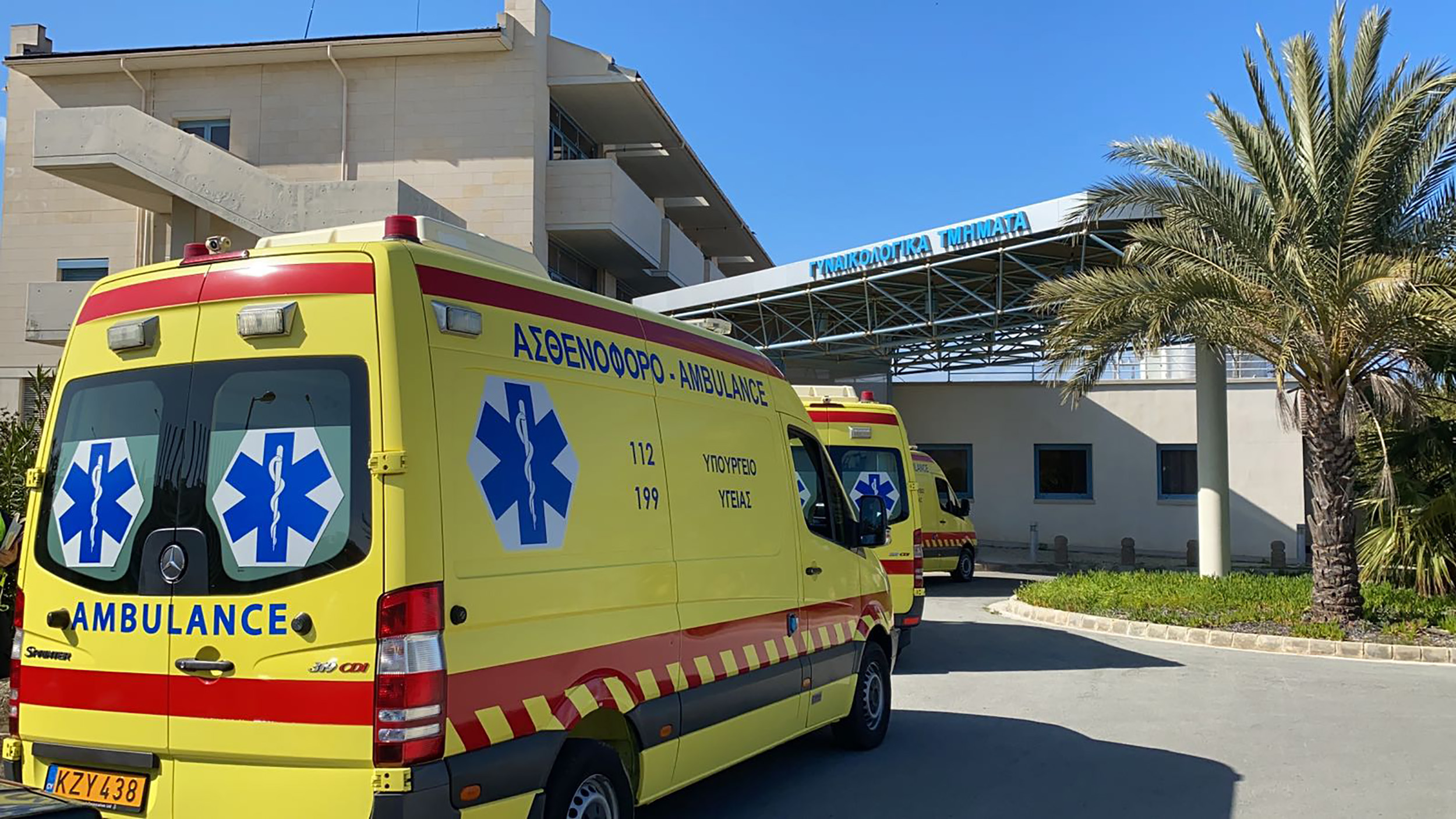 Cyprus Republic novel coronavirus patients jumped to 58 on Wednesday with nine new cases including another one from the British Bases, the Health Ministry announced.

With the 20 declared in the Turkish occupied north, divided Cyprus now has a total of 78 Covid-19 cases in the second week of the outbreak.

According to the latest information from the Cyprus Institute of Neurology and Genetics, four of the new cases came into contact with a person that was confirmed with the virus recently (one of which was infected at Paphos General Hospital).

Three other people had recently returned from Greece and were confined at home, before contacting the authorities once symptoms started to emerge.

Another case was from the British Bases – making it three in total – and the history of the other case is still being investigated.

The Epidemiological Surveillance Unit of the Ministry of Health has begun tracking down the contacts of the nine cases and will proceed to take samples for tests.

The total number of confirmed COVID-19 cases in the Republic went up to 58, 31 of which had contacts with other confirmed cases.

Some 13 new cases were confirmed in the north bringing the total there to 20.

The Ministry said that testing is based on protocols of the World Health Organization and the European Centre for Disease Control and Prevention (ECDC) according to available scientific data and prioritizing actual needs.

The Health Ministry has also issued a decree that puts a price ceiling on face masks, thermometers and antiseptics to stop profiteering in a time of crisis.