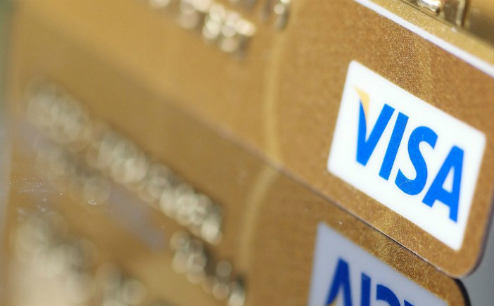 Credit card spending by Cypriots in 2016

According to figures released by JCC Payment Systems Ltd (JCC), Greek Cypriots spent €10.5 million in the north during 2016, of which nearly one million was splashed out in December alone.

€7.3m of the €10.5m spent in the north was for hotel bookings, gambling at casinos and the purchase of airline tickets to Turkey.

According to JCC, credit card purchases in shops by Greek Cypriots in the north reached €108,000 and in supermarkets €34,000.

JCC was created in 1989 for the purpose of administering the processing and settlement of card transactions. Today, JCC’s primary role is to provide high quality financial and data infrastructure services to the banking and commercial community in Cyprus.