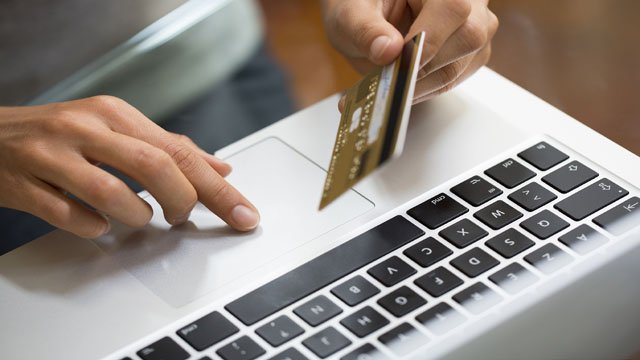 Cyprus credit card transactions in January increased by 6%, reflecting stable consumer confidence while online payments to the state did not play a significant role in the rise.

According to the latest JCC data, the value of Cyprus credit card spending in the domestic market increased by 6% in January to €413.6 million compared to the same month last year.

Meanwhile, there was no notable decline in plastic money spent in any sector.

Sales and cash withdrawals of Cypriots with credit cards abroad, including online purchases, was up 13% to €167.7 million in January.

Foreign card transactions (sales) increased by 25% in January to €80.09 million.

Cyprus cards used in Turkey and the occupied north of the island reached €1.78 million last month.

Transactions with Turkish cards in the Cyprus Republic stood at €1.65 million for the first month of the year.