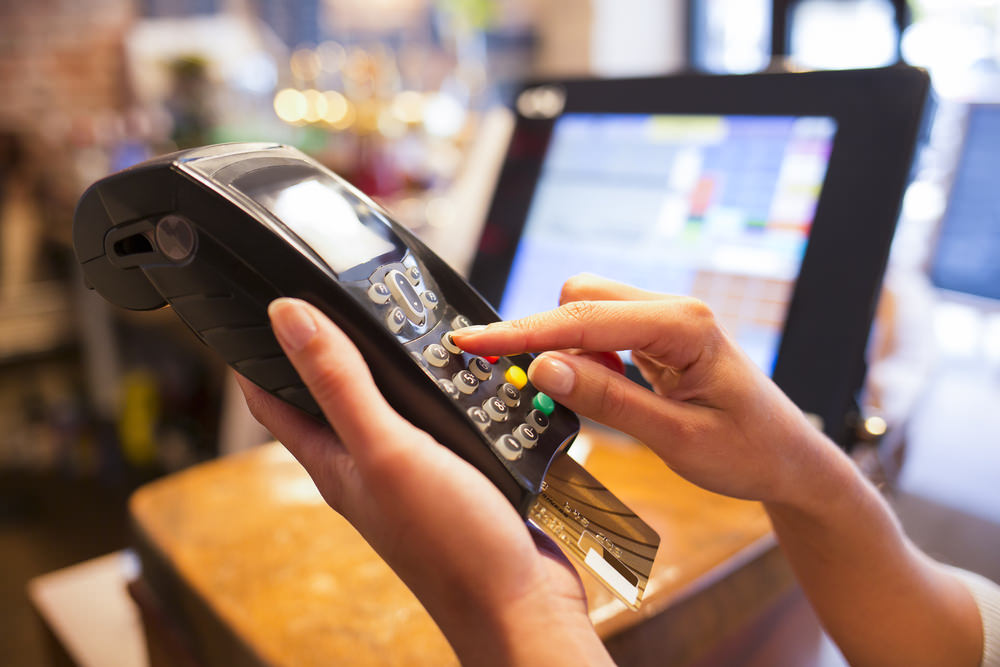 Credit card transactions increased by 11% in 2019

Strong consumer spending and a surge during Christmas put a smile on the economy with credit card transactions last year increasing 11% compared to 2018, according to JCC payment systems.

Cyprus cards used in Turkey during the year was €5.7 million, while spending in the occupied north of the island reached €21.1 million last year. Plastic money spent in Turkey with local cards in December reached €409,675.

Transactions made with Turkish credit cards in the Cyprus Republic amounted to €18.8 million in 2019 with €2.3 million being spent in December.

Sales and cash withdrawals by Cypriots with credit cards abroad were up 10% reaching €1.93 billion in 2019, with €184.3 million being spent in December, increasing 20%.

According to JCC data, the value of Cyprus credit card monthly transactions in the domestic market jumped 8% in December to €459 million, reflecting stable consumer confidence.

The sectors that witnessed the largest volumes of transactions were in professional services, utilities, electronics and hotels. There was a decrease in money spent on airline tickets.