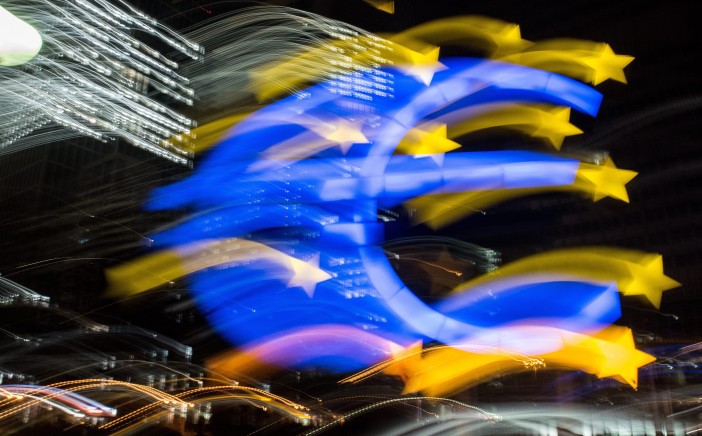 Cyprus needs to take advantage of the current higher-than-expected economic growth to promote structural reforms that will help reduce risks to its financial system and public finances and improve its competitiveness, bailout supervisors said.

Last month’s presidential elections which gave President Nicos Anastasiades a new mandate, “provide a window of opportunity to reduce the key vulnerabilities of the Cypriot economy,” the European Commission (EC) and the European Central Bank (ECB) said in a joint statement on Friday, following the completion of the island’s fourth post-programme surveillance. “Uncertainties and risks remain, such as contingent risks from the banking sector and the fiscal impact of the healthcare reform”.

They also recommended that procedure to attract investors for the state-owned Cyprus Cooperative Bank or part of its assets, which was announced on Monday, “proceeds in transparency and orderly manner”.

The Cypriot economy, which expended 3.9% last year, up from 3.4% in 2016, is expected to continue growing over the medium-term, but at a slower rate, the two institutions said. To maintain growth, Cyprus will have to reform the public sector and swiftly complete the reform of the justice system to improve claim enforcement

While “growth was broad-based, with buoyant tourism and construction benefitting other sectors of the economy,” driven by consumption and tourism, and allowed labour market conditions to improve, it did not lead to a significant reduction of youth unemployment and non-performing loans, they continued. “In addition, the persisting current account deficit warrants close monitoring, given the high level of external debt and negative households’ savings”.

The reduction of delinquent loans, which fell to €21bn, or two fifths of the total, at the end of 2017, was uneven among banks, while the margins to further reduce them via loan restructurings are becoming narrower, the said the EC and the ECB, which together with the International Monetary Fund (IMF) supervised Cyprus’ bailout in 2013 to 2016.

As bank profitability remains weak and lenders are still facing the need for provisions for loan impairments, the need to accelerate the reduction of non-performing loans in the system remains “pressing” especially in the case of banks “lagging behind,” they said.

The two institutions said that it is of “utmost importance” for the payment culture in the Cypriot economy to improve, as the government is preparing to announce plans to set up a body that will manage non-performing loans of households not servicing their loans.

“New schemes initiated by the authorities contribute in this respect and are in line with international best practices,” they added. “It is also urgent to introduce the necessary legal amendments to make full use of all available tools, including to the insolvency and foreclosure frameworks, and to create conditions for a well-functioning secondary market of loans and loan securitisation”.