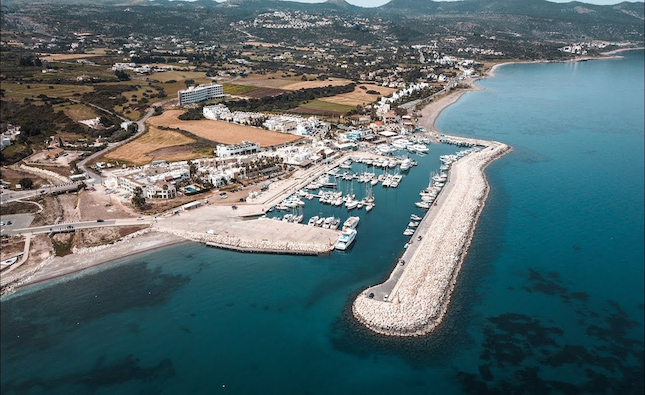 Crowdfunding campaign starts for study into impact of Paphos-Latchi ferry

The Cyprus Chamber of Commerce and Industry (Keve) announced on Friday the launch of a crowdfunding campaign to fund research on the environmental impact of a proposed ferry service connecting Paphos and Latchi harbours.

The campaign that launched on Friday plans to raise funds for an environmental study and market research report conducted by Neapolis University’s Environment and Business departments, that will investigate the impact of the proposed ferry service on the Akamas peninsula.

Operated by Latchi Wibit Ltd, the Eco Fast Ferry will offer an alternative way to travel from Paphos to Latchi and back, offering four daily hour-long trips.

According to the operator, the proposed service could help reduce fuel emissions in Akamas by providing an alternative to cars and other vehicles, while also helping boost local tourism and generating jobs for younger locals.

The proposal is one of the three selected as part of Cyprus’ participation in the Blue Crowdfunding project, which is co-financed by the European Regional Development Fund and covers blue economy-adjacent projects. Keve is one of 13 partners participating in the project coming from eight different European countries.

The European Commission defines blue economy as “all economic activities related to oceans, seas and coasts. It covers a wide range of interlinked established and emerging sectors”.

According to the project website, its aim is to improve innovation capacity in Mediterranean blue economies through alternative finance methods like crowdfunding, and teaching small and medium sized enterprises (SMEs) how to employ such techniques to make the sector more accessible to stakeholders.

The campaign will run until October 14 and can be viewed here.