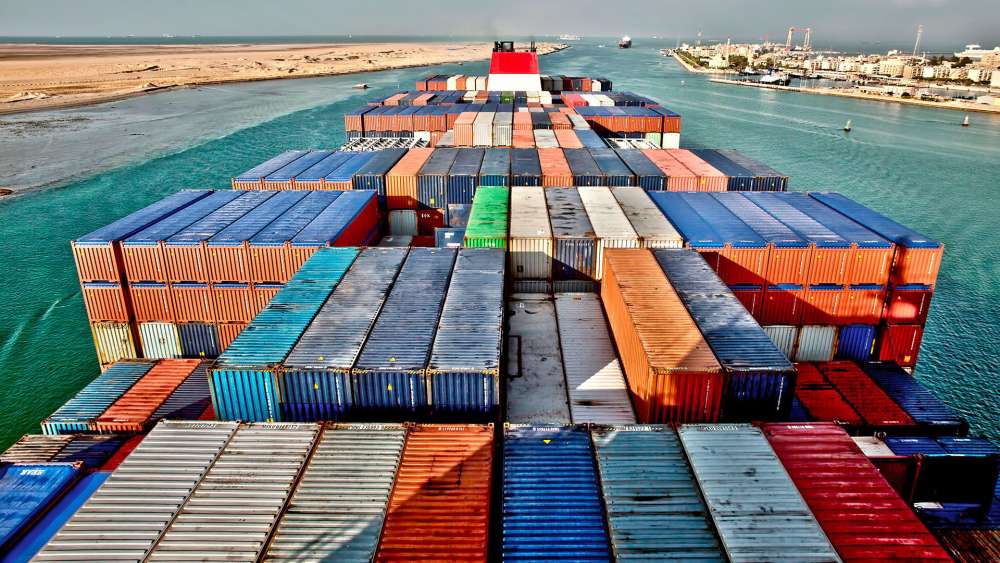 The Cyprus Shipping Chamber (CSC) welcomes with satisfaction the arrival of a new P&I Club among its Member-Companies, Steamship Mutual Underwriting Association (Europe) Limited, which has decided to underwrite all of its European business through its Cypriot entity.

A press release by the Chamber says that the Club “has expressed its gratitude to the Cypriot authorities and the Shipping community for the warm welcome and support it has received since it decided to base itself in Limassol and it looks forward to making a positive contribution”.

At the same time, according to the Shipping Deputy Ministry’s statistics, companies registered under the Cyprus Shipping Taxation System have increased, while the number of Cyprus-based companies has increased by 33% over the last two years.

“The Shipping Chamber welcomes this very positive development and expresses its appreciation for the trust placed in Cyprus by the shipping companies which relocate to Cyprus, whilst commits to continue its work in cooperation with the Shipping Deputy Ministry and other shipping stakeholders, for the further expansion of the Cyprus Shipping Industry,” the release concludes.