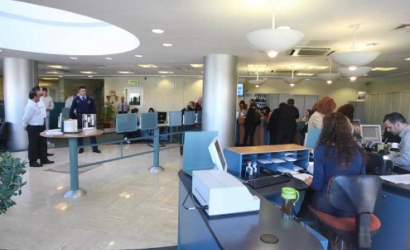 Total deposits and loans in the Cypriot banking system decreased in October 2019, according to Central Bank of Cyprus data.

Total loans in October 2019 decreased by €75 million, compared with a net increase of €27.6 million in September.

This was because the decrease of loans was much lower than the respective decrease in October last year, which reached €1.1 billion.

The outstanding amount of total loans reached €34.1 billion in October.

Total deposits in October recorded a net decrease of €158.3 million, compared with a net increase of €304.1 million in September.

The outstanding amount of deposits reached €48.6 billion in October.