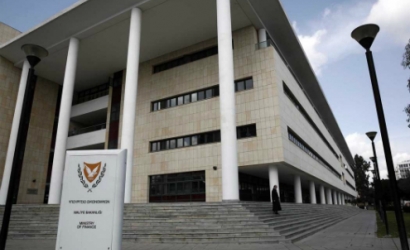 Government bond yields in Cyprus tumbled recently and stood out as the star performer in eurozone debt markets, a day after a 15-year bond sale drew solid demand in a further sign of progress for a country that exited its bailout in 2016.

Cyprus recentlysold its longest ever issue via a syndicate of banks. The new €1 billion issue saw more than €8 billion worth of demand from investors, according to International Financing Review. The island has made steady progress to returning to raise funding on capital markets in recent years. Last year S&P Global lifted the country’s credit rating to investment grade, paving the way for the European Central Bank to start buying Cypriot bonds under its stimulus scheme. Tuesday’s auction, the latest in a string of successful syndicated bond deals in the euro area, provided another impetus for Cypriot bond yields to push lower. The yield on five-year Cypriot bonds fell 20 basis points to 0.68%. Ten-year yields fell 6 bps to 1.91%, while yields on seven-year bonds were down 4 bps on the day. “Cyprus is no longer considered a weak spot,” said Commerzbank rates strategist Rainer Guntermann. “It is a small market but the syndicated issue this week does offer an interesting pick up and given the new stability is viewed as attractive.” Broader eurozone bond markets were largely stable as markets paused after recent sharp moves. Italy’s bond yields, for instance, jumped on Tuesday after weak data fuelled concerns about a recession in the euro zone’s third-biggest economy. They were flat to a basis point higher in early Wednesday trade. Germany’s 10-year Bond yield was also steady at around 0.10%. There was a little immediate reaction to comments from the ECB chief economist Peter Praet, who said the key assessment for March and beyond is if the medium-term economic outlook has changed. Source: Cyprus Mail