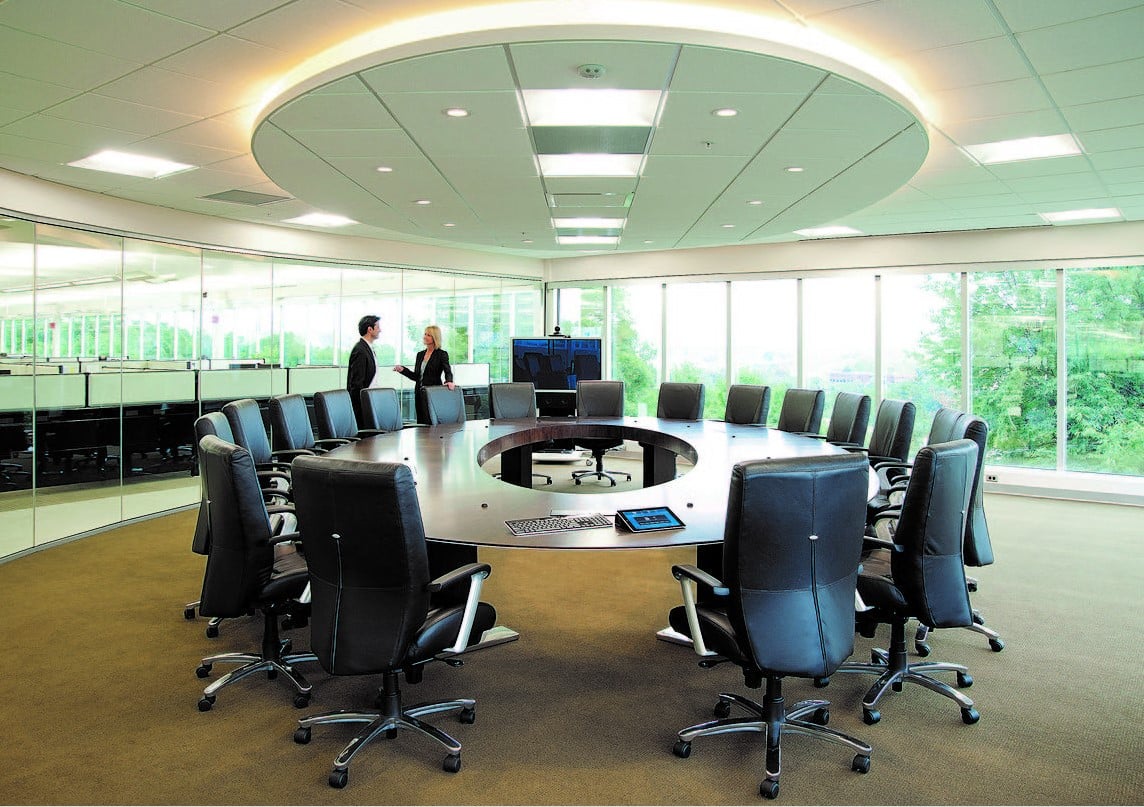 The Cyprus Economy and Competitiveness Council on Monday said that Cypriot businesses can become better equipped to offer more value to their customers by exploring the possibility of mergers and acquisitions.

“The small size of firms in Cyprus has significant effects on labour productivity as it does not allow companies to take advantage of economies of scale and cutting-edge technologies,” the council said. “Microfirms and small firms face barriers when they want to gain access to finance, are unable to innovate or draw up an integrated strategy, and find it difficult to export their products or services and compete in the international economic environment,” the council added.

The council explained that the new long-term strategy for the sustainable development of Cyprus’ economy proposes a new development model and sets, among other things, the improvement of the competitiveness and productivity of Cypriot businesses, combined with a shift towards exports, as an important pillar going forward. “Achieving this goal requires larger enterprise sizes that will be able to respond to changing market conditions and survive in a globalised environment,” the council said.

“The position of the Economy and Competitiveness Council is that emphasis should be placed on encouraging takeovers and business mergers, thus aiming to create larger businesses that can exploit economies of scale and become more productive and competitive, attract skilled staff and become both more resistant and capable of selling their products and services abroad,” it added.

Moreover, the council said that the government should closely examine how it can promote a culture of mergers and acquisitions, including the possible implementation of various measures that will kickstart this shift in direction. In this context, the Economy and Competitiveness Council made a number of recommendations and proposals for the government to consider.

These include the creation of an integrated framework of support and culture change regarding the promotion of mergers and acquisitions through the creation of a dedicated office, which will be tasked with providing information and guidance to businesses that wish to go down this path. The office can also hold various informational events in collaboration with business associations and other relevant organisations, such as local chambers of commerce, among others.

The council also said that the government should modernise the legal framework for corporate restructurings, mergers and acquisitions of companies, as well as the procedures that will be related to the updated version of this framework. Furthermore, the council said that the government can provide tax relief and eliminate any financial charges involved in such deals, while also offering tax incentives to the agricultural sector and subsidising agricultural equipment and machinery.

The latter measure is particularly geared towards maximising Cyprus’ exports, considering the European Union’s recent shift in policy, following the Covid-19 pandemic and the war in Ukraine, with the objecting of becoming self-sustainable, and thus looking to member states to satisfy its food, energy and raw material needs. The council also proposed that the Ministry of Energy, Commerce and Industry can assist with the provision of specialised advisory services for companies intending to proceed with a merger.

Finally, the council advised that the government can assist businesses with acquiring funding. According to global management consulting firm McKinsey & Company, the global mergers and acquisitions market experienced a slowdown in 2022, with the value of large deals, meaning those worth more than $25 million, falling by 24 per cent year-on-year as of September of the previous year. “Uncertainty always weighs on decision making, and M&A is a big decision for deal makers, so naturally we’re seeing a bit of a slowdown,” global co-leader of McKinsey’s M&A Practice Andy West said at the time.