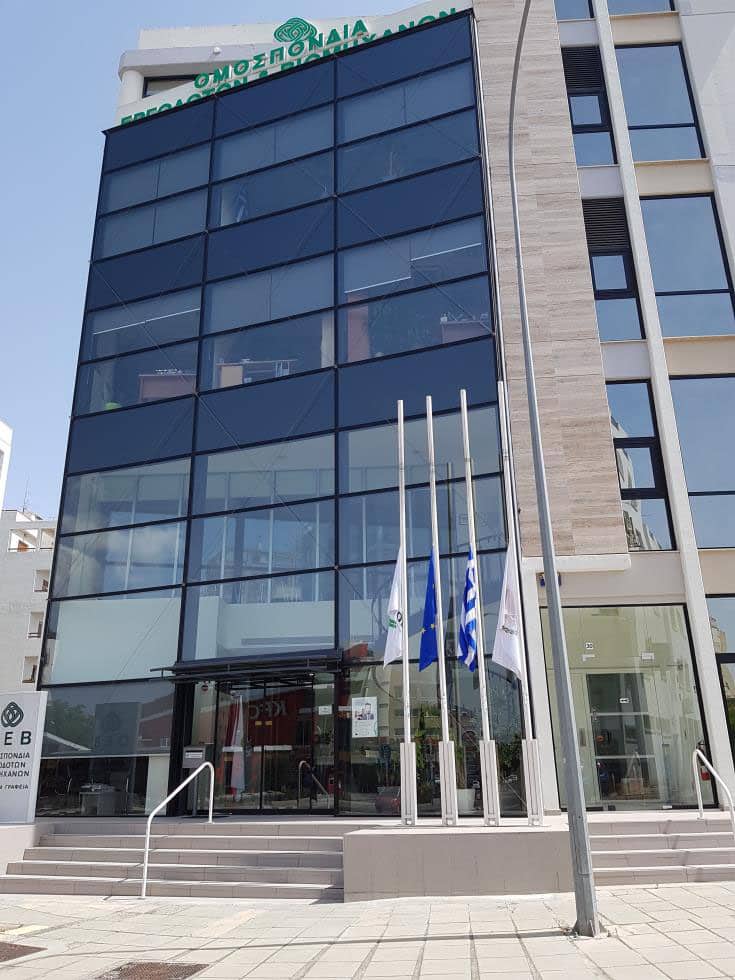 Cypriot businesses ready even if no Brexit deal, OEV says

Cypriot businesses are adequately prepared for Brexit, even a no-deal Brexit, according to the General Director of the Employers and Industrialists Federation (OEV) Michalis Antoniou.

In statements to CNA in view of Brexit developments, Antoniou said: “We are prepared to an adequate degree and we do not expect any particular difficulties,” adding that the first days however are always difficult in any transition.

On the repercussions Brexit will have on Cyprus’ economy, Antoniou said this would depend on the devaluation of the Pound Sterling, as well as the extent to which the British economy shrinks and for how long.

These are the great challenges neither Cyprus nor the EU can do anything about, he pointed out.

Antoniou said that if there was a rise in unemployment in Britain and a reduction of household available income, then Cyprus’ economy would be affected, despite the fact that most of the products exported from Cyprus will have zero tax for a while.

He added that Cypriot businesses and industries are constantly looking for new markets to export their products or services to.

Regarding tourism from Britain, Antoniou said efforts were being made to attract quality tourism from other countries, with emphasis on the German market at the moment.

Antoniou expressed hope that the scene would clear soon because prolonging uncertainty was not good for businesses.