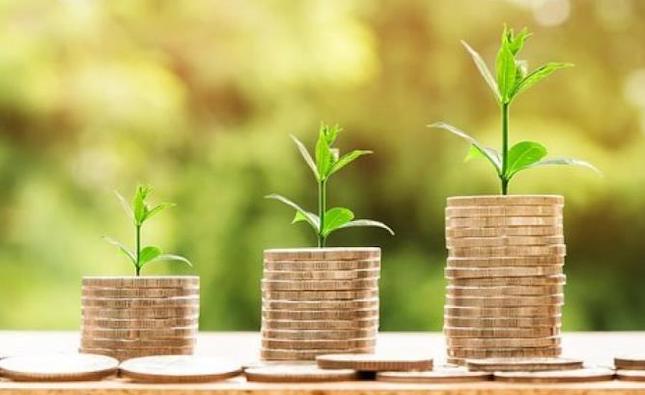 Cyprus has no minute to spare when it comes to companies meeting the challenges of the EU’s ambitious green moment. For some, it will be quite a costly affair too, Philenews reports citing a working memo drafted by the Fiscal Council.

It noted that “according to the initial assessment made by the European Central Bank, a little more than 15% of Cypriot companies face a high transition risk since they are categorized as very high or high polluters (very high/ high emitters)”.

The specific risk is related to the incoming environmental rules which are extremely costly for the most energy-intensive and polluting businesses as they will be forced to switch to the new conditions of operation.

This is a relatively low percentage compared to other eurozone economies which, nevertheless, demonstrated that the transition costs of the country’s largest companies will be “painfully high”.

Issues at stake include the proposed carbon border adjustment mechanism and bridging technologies in the transition to net zero as well as the socio-economic consequences of closing down carbon-intensive industries.