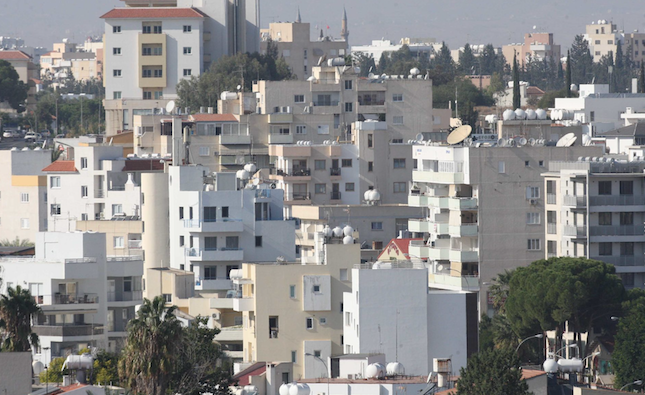 The Cyprus Composite Leading Economic Index (CCLEI), which uses a variety of metrics to provide an early outlook on future economic activity, rose by 14.8% year-on-year in December, reaching a level of 115.7 points overall.

According to the most up-to-date and revisited data, the index had previously recorded yearly increases of 13.7% and 13.1% in November and October respectively.

“The trend of the year-over-year growth rate of the CCLEI during the last quarter of 2021 remains upward,” the report stated.

“Most of the CCLEI’s domestic and international components contribute to its positive year-over-year performance in December 2021,” it added.

Regarding the contributing factors mentioned above, the report notes that the Economic Sentiment Indicator (ESI) both in Cyprus and the eurozone strengthened in December of 2021 when compared to the same month a year before.

This has been attributed to a boost in confidence in all business sectors of the economy, with the services sector showing particular improvement.

Conversely, the high cost of fuel, including the price of Brend Crude oil which had a higher price in December of 2021 when compared to the same month a year before, had an adverse effect on the index, restricting its year-on-year growth.

The report concludes by saying that the performance of the index during the final quarter of 2021 reaffirms the recovery of the Cypriot economy, while reiterating that there are still risks that may hinder it in the future.

“Nevertheless, the continued domestic and international restrictive measures to curb the various mutations of the pandemic and their effects are aggravating factors in the short-term prospects of the international and Cypriot economy,” the report stated.