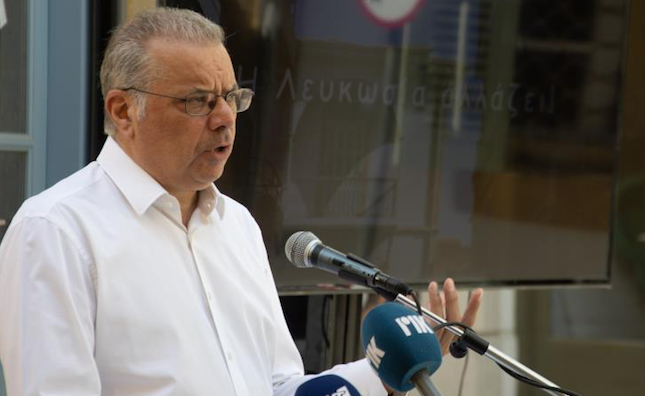 Although the pandemic caused delays in plans for the state’s complete modernisation, we are now facing a new reality that acts as a springboard in our drive to reactivate the economy further and achieve long-term sustainable economic, social and environmental development, Minister of Interior, Nicos Nouris, said on Tuesday.

Speaking on behalf of the President of Cyprus, Nicos Anastasiades, Nouris told participants at the 8th General Assembly of the Association of Large Investment Projects, that the government’s successful course is also evident in the Commission’s economic forecast about Cyprus for the current year.

According to the forecast, Cyprus is expected to have a higher than EU average growth rate, which shows the strong dynamics of Cyprus economy, the Minister added.

The Recovery and Resilience Plan, known as “Cyprus-tomorrow”, also contributes in this direction, he said, as it is expected to lead to a 7.1% GDP rise and the creation of 11,000 jobs.

Political and business officials attended the 8th General Assembly of the Association of Large Developments, as well as party leaders and high-ranking executives and members of professional associations.