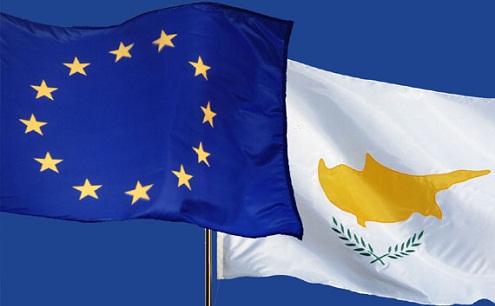 Cyprus’ economy was the third fastest growing in the euro area, with a quarterly rate of 0.7% in Q2 2016, in which the euro area’s economy grew 0.3%, the EU's statistical division said.

Slovakia was the euro area economy with the fastest growth rate, 0.9% in April to June, compared to the first quarter, followed by Spain whose economy grew a quarterly 0.8%, Eurostat said on Tuesday. France, Italy, and Finland saw their respective economic output stagnate in the second quarter.

The economy of the 29 European Union countries grew 0.4% in the second quarter, in which Romania’s gross domestic product rose 1.5%, followed by Hungary with 11%, Eurostat said.

Compared to the second quarter of 2015, the economy of the 19-member currency bloc expanded 1.6% while that of the European Union grew 1.8%, Eurostat said.

Slovakia was again the euro area’s fastest growing economy with an annual growth rate of 3.7%, followed by Spain and Cyprus with 3.2% and 2.7%, Eurostat said. Greece’s economy contracted 0.9% in the second quarter while Finland and Estonia posted a positive growth rate of 0.4% and 0.5% respectively.

The UK economy grew an annual 2.2% in the second quarter, and 0.6% compared to the previous quarter, Eurostat said.