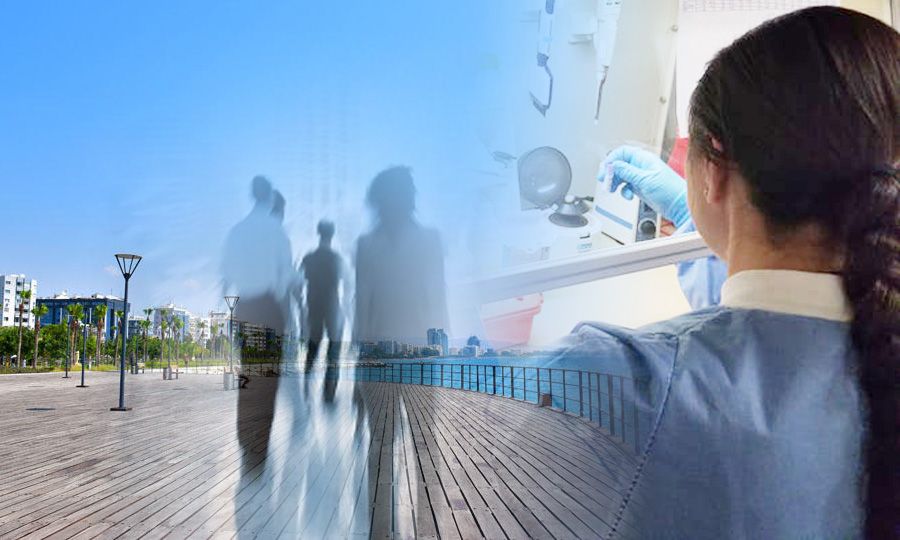 Cypriot health experts lay it on the line

Health officials in the Republic of Cyprus say recently detected clusters of the coronavirus in Limassol do not pose a direct threat to the community but warn the bug never went away and only more testing will show how widespread it may be in the southern town.

According to the Cyprus News Agency, four new cases were announced on Sunda, including two travelers who came back from Holland on July 17. Both had tested negative upon landing at the airport, as per Category B rules, but later took a private test that came back positive after showing no symptoms.

The new cases were announced days after reports over a number of possible clusters were a cause for concern in Limassol, a town that was known previously for keeping infections low.

But Constantinos Tsioutis, a health expert on the government’s public health task force, said COVID-19 detected in Limassol so far have caused concern within the scientific team, but added that health officials were “not worried for the time being” according to CNA.

Tsioutis, an assistant professor at the European University, told CNA that the situation “did not justify a local lockdown,” clarifying that there were other measures that would need to be implemented first.

“Legitimate reasons to worry would be if there was a sudden increase in the cases, if for every thousand samples there were five cases detected for several consecutive days, then stricter interventions would be warranted,” Tsioutis said.

But the official also reiterated that the virus never left the community, adding that another cause for alarm would be if 20 or 30 cases were detected in a single day.

“This would certainly be a reason for more aggressive intervention,” the professor said.

Tsioutis also echoed another prominent team member on the task force, Petros Karayiannis, who rejected the notion that a partial lockdown or localized lockdowns in Limassol was necessary without more information.

The two scientists spoke about 3000 randomized tests that will be carried out starting on Tuesday, saying the data would help officials gauge the scope of the problem.

Reports said officials were primarily concerned that recent cases did not appear to have a clear source of infection and appeared to date back to some 20 days ago, essentially meaning that the virus has spread.

Health Minister Constantinos Ioannou, who warned two weeks ago that the situation could get out of hand, weighed in on the issue.

Ioannou took to Twitter to call on the public and festival organizers to be more vigilant, following reports and photos on social media that suggested people were not complying with distancing measures.