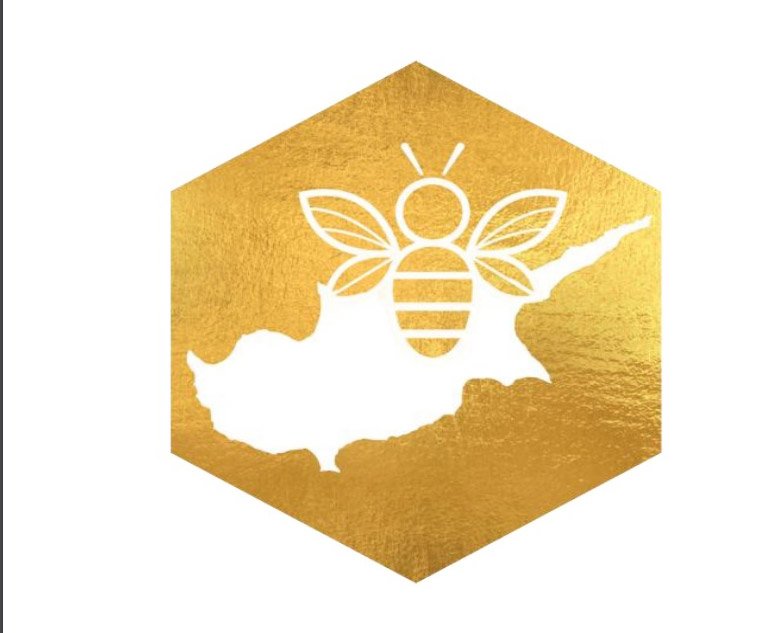 Cypriot honey gets own trademark for easy recognition by consumers

Beekeepers announced recently they had secured a trademark that would be placed on all locally-produced honey packaging, allowing for the easy recognition of the “quality and authenticity” that defines Cyprus honey.

The beekeepers say they joined forces and formed an organised group to push for the registering of the trademark that will allow consumers to clearly differentiate between locally-produced honey and imports.

Honey carrying the trademark will be 100% locally-produced from the nectar of Cyprus flowers, which beekeepers say verified through strict authenticity and quality checks carried out by the state.

Locally-produced honey, in line with EU regulations, is free from antibiotics, beekeepers say, noting that this has been verified by both the state and university studies.

President of the Cyprus union of beekeepers, Marios Constantinou, and president of the movement of professional beekeepers, Andreas Glafkou, called on consumers to opt for honey carrying the Cypriot trademark, which also state the name of the beekeeper-producer who shoulders all responsibility for his product.

They added that honey distributed by Cyprus beekeepers or food producers that do not bear the trademark should be avoided, as there is no guarantee as to their origin and quality.

Cyprus beekeepers say there are two types of honey: blossom honey and honeydew honey, though only the former is produced in Cyprus.

Each area, depending with its flora, produces its own type of blossom honey. Honey varieties are however limited on the island due to the relatively small production amounts, they added.

Cypriot honey has been recognised on several occasions in international competitions, winning awards for quality.