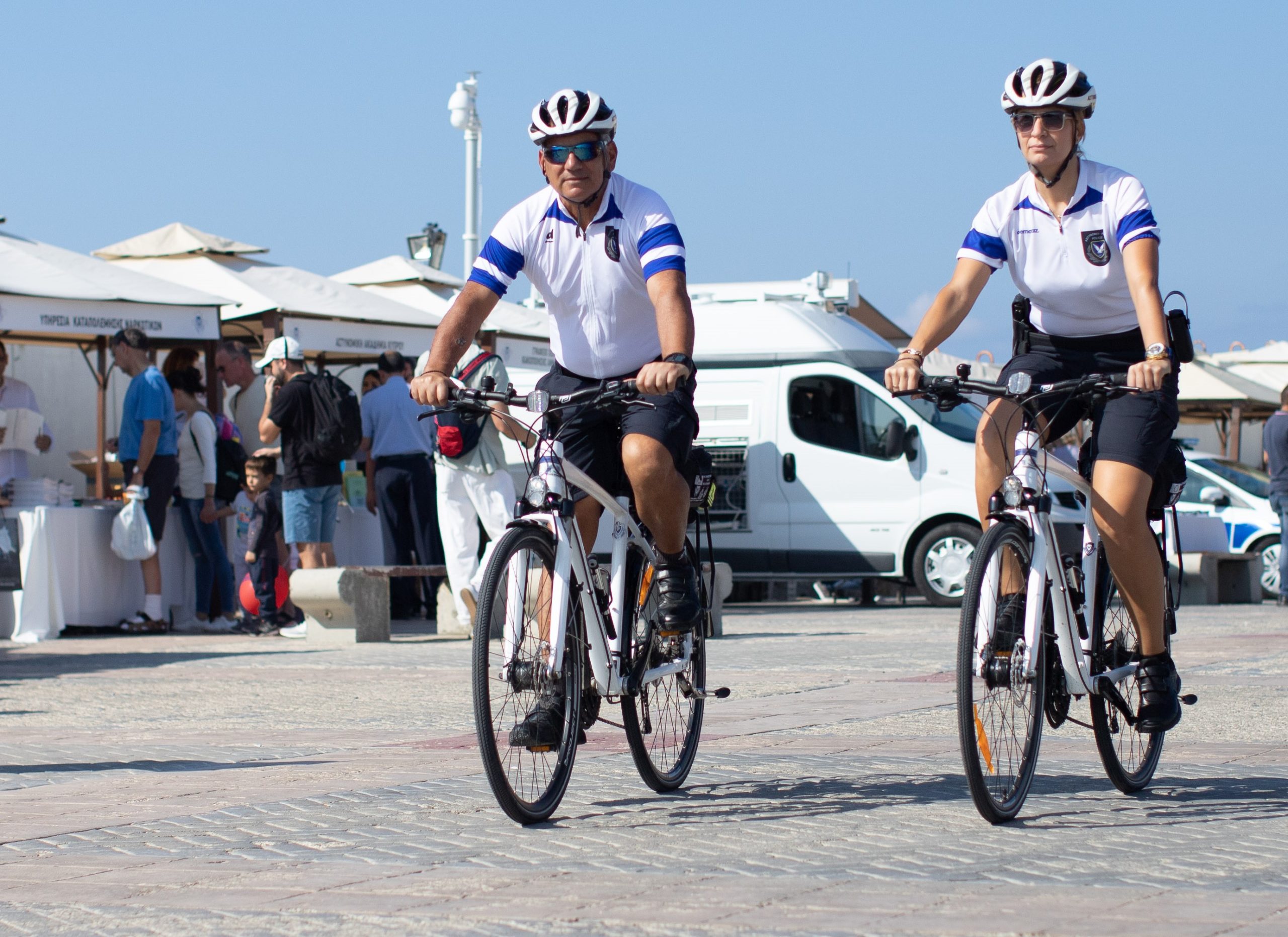 Bicycle commuting conditions around town may not be ideal in Cyprus but a minister is on a mission to change that, with reports saying a proposal may soon reach the Cabinet.

During the lockdown earlier this year, when restrictions on movement were in place, more people were seen riding their bikes, walking around the neighbourhood, and walking their dogs than ever before.

Transport Minister Yiannis Karousos is reportedly trying to take advantage of a recent showing of interest in urban cycling, after countless bicycle enthusiasts were seen out and about during the pandemic lockdown and new customers visited bike shops and made new purchases. The trend was seen not only in Cyprus but also around the globe.

According to daily Politis, Karousos is putting together a proposal with a series of incentives and measures to make urban cycling a part of the local culture. The proposal is expected to include state subsidies, up to €300 for the purchase of a new bicycle and an amount between 50 and 100 going towards servicing a bike.

Karousos, who was known to use his bicycle for exercise during his tenure as mayor of Ayia Napa, says similar subsidy schemes are found elsewhere in Europe.

The mayor told daily Politis that he has ordered two electric bicycles, one for himself and another one for a staff member, as he plans to bike to various functions around town if they take place within a short distance from his office in Nicosia.

Additional proposals include more bike-friendly traffic signs and the installation of facilities, including parking for bicycles near bus stops. Other ideas include mobile apps with smart maps as well as road closures once a week in specific routes within the downtown area.

Karousos says his ministry is also in the process of procuring smarter bus stop installations in collaboration with local authorities at a lower cost than previously planned.