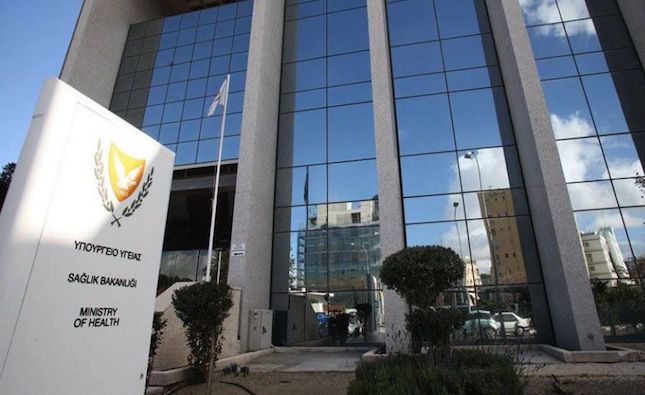 Health officials in the Republic of Cyprus are trying to regroup this week following public criticism over lack of information on vaccinated persons, with plans underway said to include cross referencing vaccination data with close contacts of infected persons and more qualitative data.

According to local media, the health ministry held a meeting earlier this week with members of the government’s scientific advisory committee and different health departments gathering in one place to jot down all epidemiological data and suggestions for monitoring the course of the pandemic.

The meeting took place as public criticism grew over the lack of data, specifically more clear and consistent information on vaccination status for hospitalized patients.

Officials have not provided data on vaccinated patients in state hospitals except to point out that 9 out of 10 infected people admitted to hospital were unvaccinated.

But critics and skeptics sought more information following a surge in daily infections and a rise of hospitalizations, citing other countries where data publicly available showed many infected persons had been vaccinated.

Christos Kipri, who served as medical coordinator at Famagusta referral hospital and now oversees Covid-19 patient distribution through the entire GESY network, was a guest on state radio Thursday morning addressing the issue.

The health ministry reported on Wednesday three deaths attributed to the coronavirus and 1014 new infections, with a positivity rate standing at 1.39%. Reports said more younger persons were being infected and hospitalized while there were fewer deaths.

Kipri, who said hospitalized patients rose to 243, was asked by the radio presenter if he could provide data on how many vaccinated persons or young adults were in hospital with Covid-19 as well as how many of those cases were in serious condition.

“The message here for people is to understand that nine out of ten people who are hospitalized are unvaccinated,” Kipri replied.

The doctor also said the youngest hospitalized patient was a 19-year-old person.

But local media also reported that many patients visiting Emergency Rooms in state hospitals did not have an emergency but sought medical attention because their family doctors were on leave and had not designated a replacement in the system.

It was not clear whether medical factors alone or also vaccination status played a role in admission criteria for hospitalization.

But the meeting of experts this week signaled a shift of focus. Philenews reported that a decision was made during the meeting for new qualitative data to be coded and analyzed based on district, age group, and way of transmission of the virus.

Another concern raised was the period of time after the first vaccinations some 7 months ago, mainly regarding senior citizens who may be losing part of their immunity.

It was also pointed out that staff working on contact tracing were still having a difficult time obtaining details from infected persons, such as close contacts and timely information deemed critical to the effort against the pandemic.

Another focus during the meeting was the issue of miscommunication between personal doctors and infected patients, with physicians sometimes telling their patients they could exit isolation without having full knowledge about their specific circumstances, such as details on a positive test.