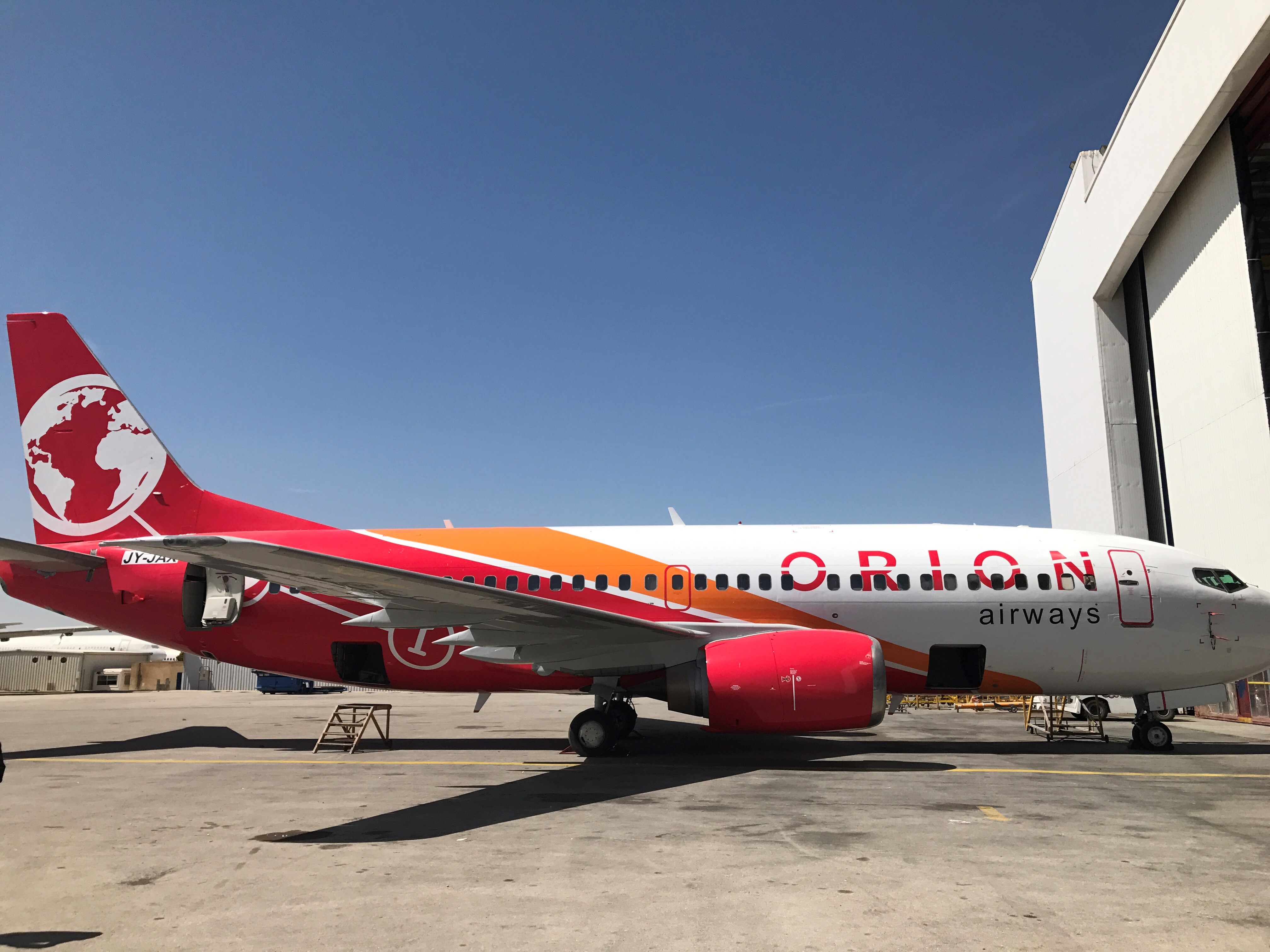 In a statement issued last week, Nearchi said the agreement was reached after four months of negotiations and a thorough due diligence of the stalled local start-up carrier. It now plans to spend €30 million ($35.37 million) on getting Orion Airways fully certificated and operational over the next thirty months.

“We strongly believe that this investment will be a great job creator in Cyprus and be a wonderful brand ambassador for the country once operations begin properly next year,” it said. "We aim to be taking passengers during 1H2018 and look forward to a long and fruitful ownership of the airline."

Orion Airways had planned to commence flights in April this year using B737 equipment. However, for reasons unknown, the Easter 2017 launch date was missed before being deferred indefinitely. Once operational, the airline is looking to offer a hybrid value-cost model catering to both the chartered and scheduled passenger niches from its base at Larnaca.