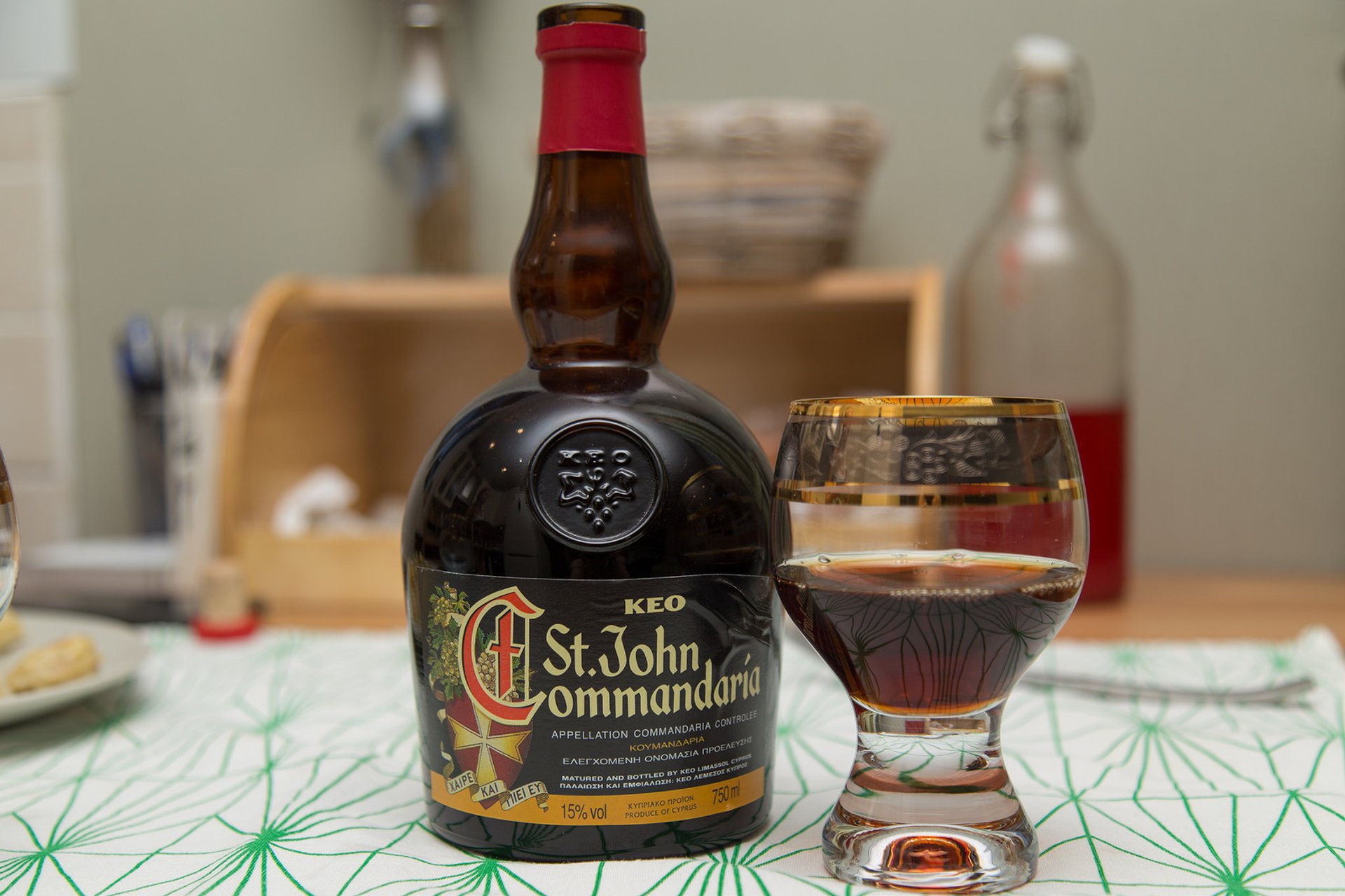 A total of four traditional Cypriot products, Zivania, Ouzo, Commandaria wine and Loukoumi Geroskipou – a type of Cypriot delight – have all been included in a list of EU protected geographic indications (PGIs) that will be recognised by China under a new agreement.

The European Council adopted a decision on Monday on the conclusion of an agreement between the EU and China on cooperation around geographic indications (GIs).

A list of 100 European agri-food GIs will be legally protected in China against imitation and misuse of product names, the council said in a statement.

Meanwhile, 100 Chinese GI’s will receive the same protection in the EU, which the council says would “ensure mutual respect of the best of both agricultural traditions”.

The council said it was the first time the EU had signed an agreement with China for a mutual protection of geographical indications.

“European products will be better protected in the Chinese market with respect to similar products which do not have the origin indicated by that geographical indication,” said Peter Altmaier, Germany’s minister for economic affairs.

“This will help European exports to China and strengthen their market position,” he argued.

The agreement is set to enter into force at the beginning of 2021.