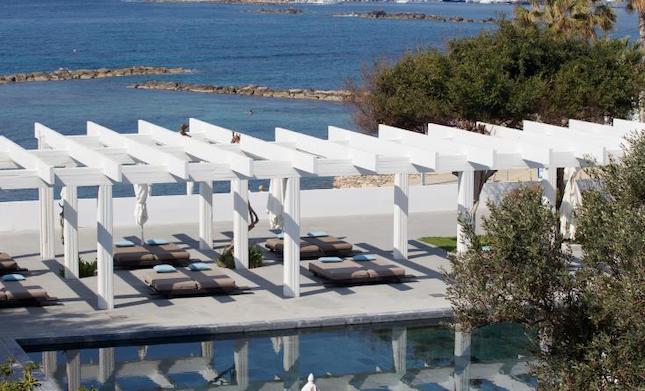 Famagusta and Paphos tourism stakeholders are glad to see Cypriot holidaymakers chipping in to compensate for the loss of Russian tourists following the war in Ukraine and EU sanctions.

Cypriots, taking advantage of a state-sponsored holiday scheme by the Deputy Ministry of Tourism, have boosted the industry in the districts of Famagusta and Paphos, which were heavily dependent on the Russian market.

The war in Ukraine meant the island missed out on around 800,000 tourists from Russia and Ukraine.

According to data from the Deputy Ministry, some 70,000 Cypriots have opted for a staycation, with night-stays exceeding 180,000.

Over half (50%) of the local holidaymakers chose Ayia Napa for their staycation, while 25% opted for Paphos.

The latest edition of the government holiday scheme was launched in May and ends on July 31.

More than 200 four and five-star hotels, apartments and other tourist accommodation joined the discounted scheme, with rooms at a maximum price of €100 per night.

The state subsidises each room by €20 a day, regardless of the price charged at each hotel, for a minimum of three nights.

All domestic tourism support programs to help the sector during the pandemic, or to cope with losses due to the war, have been embraced by locals.

A separate scheme of subsidised vacations for the summer season, which covered the July 15 to August 31, benefitted 78,000 people, with 280,000 overnight stays.

There are no indications that authorities will be extending the staycation program.