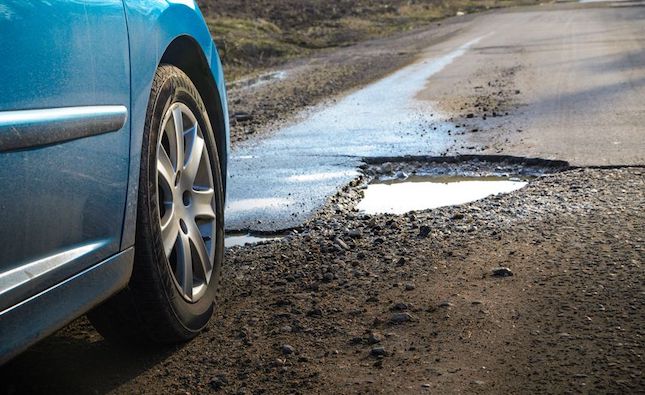 Cypriots to get state app to report bad roads

Transport Minister Yiannis Karousos has confirmed plans for the general public eventually getting access to a pothole mobile application to report all sorts of problems within the Cypriot road network.

According to Karousos, who was a guest on state radio Tuesday morning, a road app in the works would allow citizens to report trouble spots throughout the network.

“Any citizen or driver will be able to report trouble spots by uploading the location and a photo through the app and sending the case to the proper authorities,” the minister said.

Officials within state and municipal authorities will take a first crack at the app, which will be tested in specific districts but Karousos said it would then be open to the general public at a later stage.

Karousos did not clarify whether non-road problems would be featured in the app, such as illegal parking or traffic delays and bottlenecks.