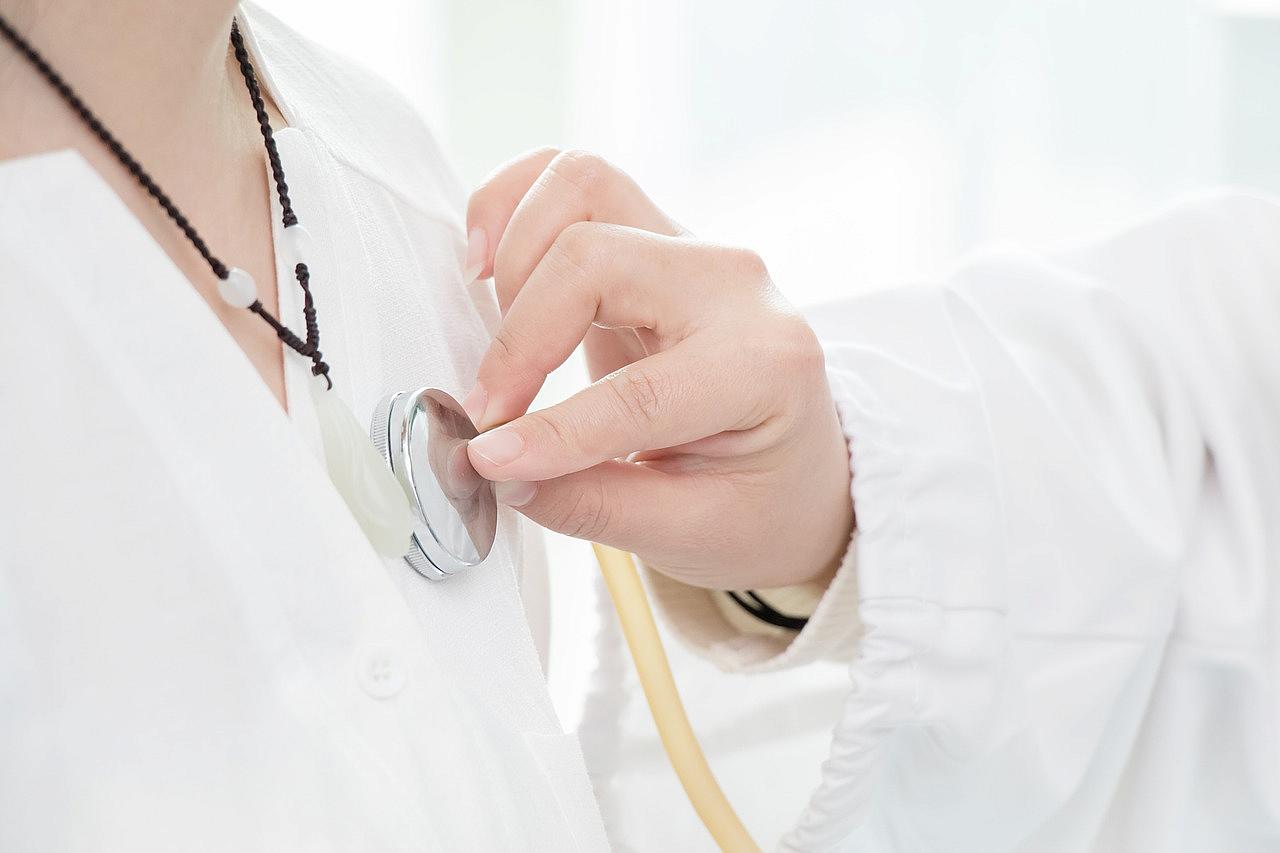 Cypriots have one of the highest life expectancies in the EU, said an official from the European Observatory on Health Systems and Policies on Thursday.

Erica Richardson, a technical officer at the Observatory, who was presenting reports on both the State of Health in the EU and Cyprus at the EU House in Nicosia, said “Cypriots live a very long time,” adding that at 82.2 years, Cyprus had one of the highest life expectancies in Europe.

Cyprus’ State of Health profile for 2019 was released by the OECD and the European Observatory on Health Systems and Policies in cooperation with the European Commission.

Richardson said that “deaths from many diseases have actually been decreasing.” Particularly notable, she said, were ischaemic heart disease, stroke and diabetes as deaths caused by these had been falling in Cyprus.

In contrast, deaths caused by lung cancer and Alzheimer’s disease were on the rise, she said. With regard to Alzheimer’s disease, she explained, the rise recorded could be linked to changes in the way the disease was defined, adding that “this might not be a very clear finding.”

Certainly, she pointed out, “the increase in deaths from lung cancer is notable and that is very much linked to a legacy of high smoking rates in the country.”  At the same time, according to the data she presented Cyprus only spends one per cent of its GDP on preventive services compared to the EU average of 3.1 per cent.

Referring to the risk factors she said that one in five deaths was tobacco related in Cyprus and smoking rates were high. She also said that obesity was also high in children. “These are issues that the authorities are aware of and they have been putting things in place to try and address them,” she added.

On the plus side, Cyprus had the lowest binge drinking in the EU, said Richardson. Constantinos Stylianou from the Cyprus National Addictions Authority, disagreed with this observation, saying that according to the authority’s data Cyprus ranked third in the EU in the binge drinking of minors.

Richardson also said that “one of the notable things about Cyprus is the increase in the number of people aged over 65,” adding that “as a demographic trend is notable because the health system has to adapt to meet the needs of that population.”

In 2017 Cyprus spent in 6.7 per cent of its GDP on healthcare compared to an EU average of 9.8 per cent of GDP. The share of state spending on health at 43 per cent is the lowest in the EU in which the average was almost double, at 79 per cent.

Conversely private health expenditure which mainly consists of direct out-of-pocket payments by individuals amounted to 56 per cent of total spending, the highest in the EU.

In a welcome address, Ierotheos Papadopoulos, head of the European Commission Representation in Cyprus said that the four pillars of Europe’s “Beating Cancer Plan” will be presented on February 4, by European Commissioner Stella Kyriakides.