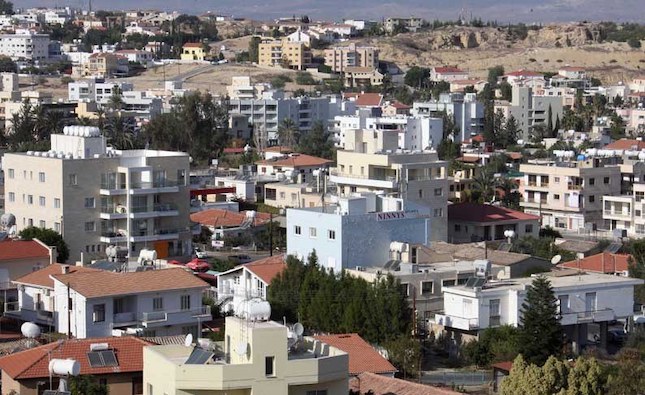 Based on data from the European Statistical Office (Eurostat), Cyprus recorded the lowest rate of housing cost overburden in the EU in 2020, the finance ministry said in a statement.

The EU average stood at 7.8%, but with large differences between member states.

Rates above 10% were recorded in three member states with the highest being 33.3%.

The housing cost overburden rate represents the proportion of the population living in households that spend 40% or more of their disposable income on housing costs.

Based on the above data, as reported, only 1.9% of the population of Cyprus spends more than 40% of their disposable income on housing needs.

The aforementioned statistics demonstrate and confirm the affordability of housing in Cyprus, Eurostat said.