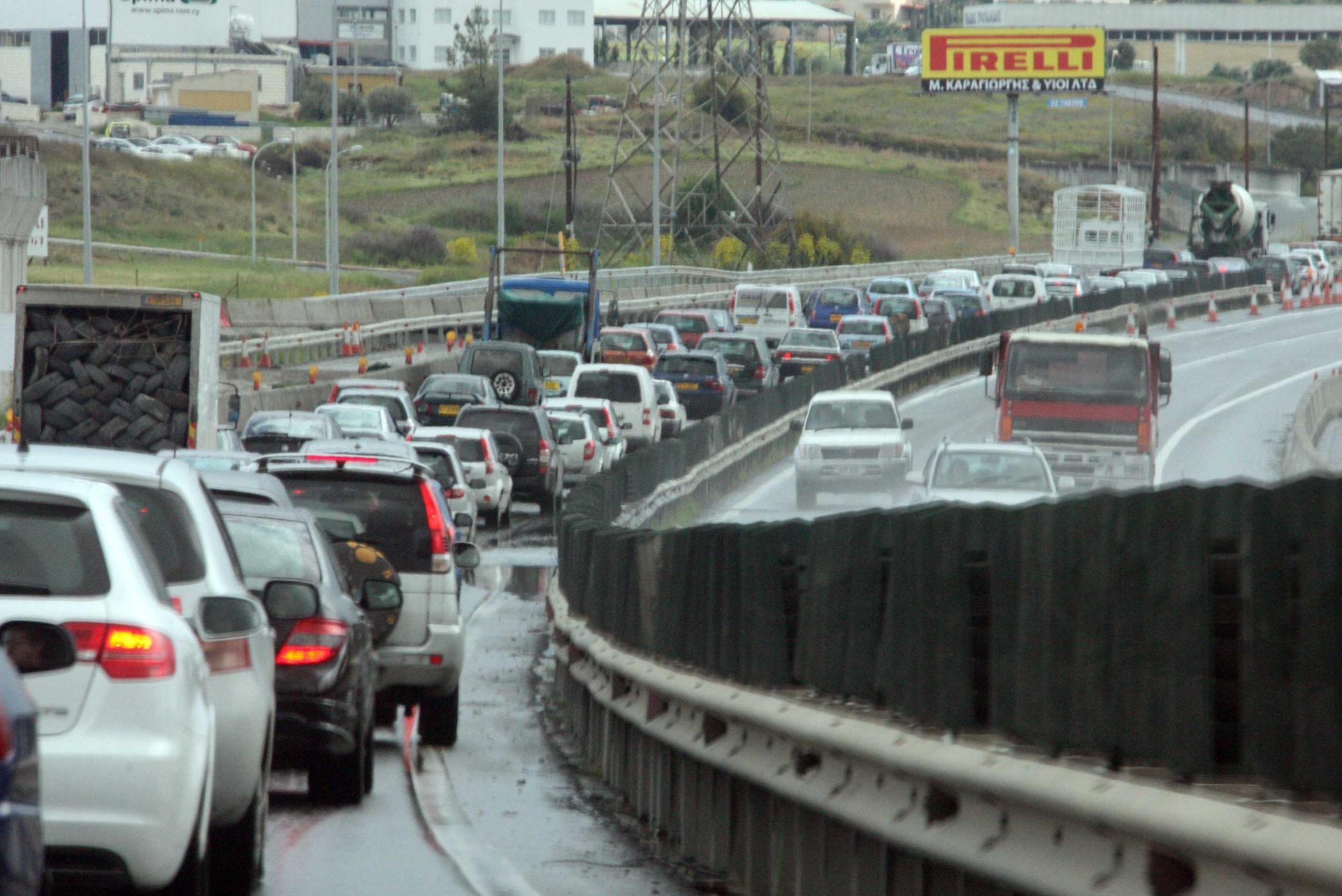 Cypriots the fourth highest spenders on transportation in EU

Cypriot households spent 14.7% of their income on transportation, the fourth highest in the EU, according to a Eurostat study published on Wednesday.

While there were some extremes on the graph – Slovenia spent 16.9% and Slovakia 6.6% – most countries hovered around the EU average of 13.2%.

The vast majority of Cypriots use cars to travel, which makes them more vulnerable to increase in fuel prices.

EU household spending on transportation accounts for €1.1 trillion, equivalent to 7.2% of the EU’s GDP – or about €2,220 per person.

In 2020 people are in for nasty surprise, although not entirely unexpected, as fuel prices are expected to go up by at least 6-7 cents a litre. The Petrol Station Owners Association said Cyprus failed to meet EU targets on its biofuel mix.

In the past, petrol stations have increased their prices over the amount needed to cover cost increases – hitting consumers even harder.

These factors led to a sharp increase of people crossing over to the north to buy cheaper petrol.

Transport is the EU’s second largest household expense after housing which is 24%. Food and non-alcoholic drinks follow in third place at 12.1%.