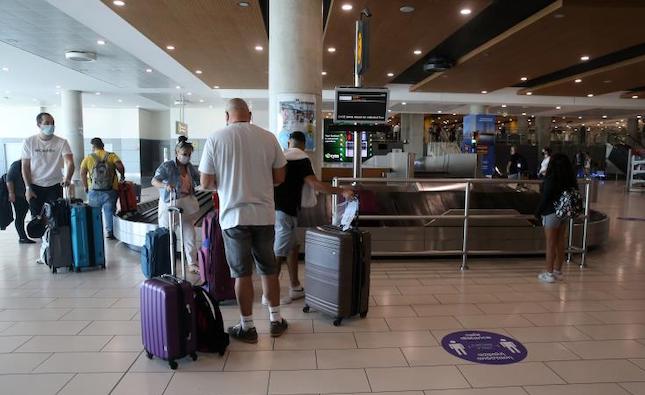 Cypriots are thirsty for holidays after more than two years of COVID lockdowns and travel restrictions, with outbound traffic at the airports close to that of 2019.

In comments to Phileleftheros daily, Charis Papacharalambous, spokesperson of the Association of Cyprus Travel Agents, said that Cypriots continued travelling in August.

He noted that travel agents expected to see Cypriots squeeze in more trips before the end of the summer season and before their children return to school.

Papacharalambous said travel agents were pleased with the performance of outbound tourism in July and August, especially after 2022 got off to a bad start.

He noted that holiday traffic took off after May, as COVID restrictions and testing requirements were still in place during the year’s first five months.

Asked if the increase in the cost of living has impacted the price of airfares, he said that increases are not significant enough to put travellers off from their holiday plans.

On average, the prices of tickets for the same period and the same destination do not differ greatly from 2019.

He estimated demand would continue despite the increase in inflation as travel and leisure are deemed necessary for many people.

Travel agents say there is no clarity on how 2023 will perform in terms of inbound and outbound tourism as the cost of living continues to rise.