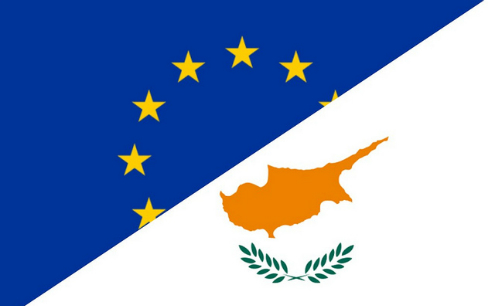 When it comes to Cyprus, 71% of citizens said their opinion is not heard at the European commission while 89% demanded stronger representation.

At the same time, 46% of Cypriot citizens are not satisfied with the way democracy is applied in the EU.

When asked about their opinion on the way democracy is applied in Cyprus, 55% replied they are not satisfied, while 43% said they were pleased.

Climate change was voted the most important environmental issue for Cypriots with 59%. Following is air pollution at 41%, sea pollution at 34% and lack of drinking water at 28%.

Of those questioned, 70% believe demonstrations initiated by youth will lead to change of policies.

The European Commission’s priority should be to fight youth unemployment, 41% of Cypriots said while 33% voted tackling social exclusion and poverty as a priority.

Combating terrorism and organised crime was voted as a priority by 26% of Cypriots.