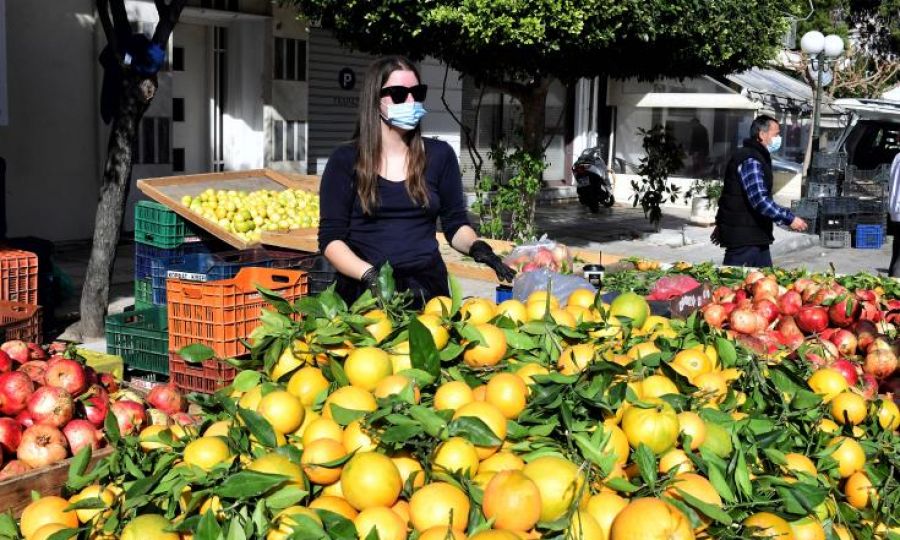 At -0.8% Cyprus had the third-lowest annual inflation rate in the European Union in January behind Greece (-2.4%), Slovenia (-0.9%), data showed on Tuesday.

Cyprus’ Harmonized Index of Consumer Prices declined 0.8% in January, remaining in negative territory for 10 consecutive months, according to the Statistical Service of Cyprus (CyStat).

Compared to December 2020, the largest price drop was recorded in Clothing and Footwear (-13.9%).

When compared to the index of the previous month, the largest change was monitored in non-energy industrial goods at -3.4%.

A year earlier, the rate was 1.4%, according to figures published today by Eurostat.