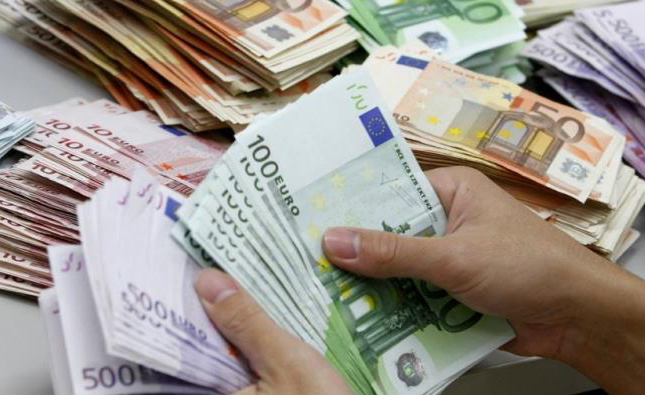 Cyprus successfully issued an oversubscribed ten-year Eurobond for €1 billion at an interest rate of one percent to beef up its liquidity in the face of a budget deficit caused by the coronavirus pandemic.

International bids totalling €7.8 billion pushed the interest down from a maximum of 1.10% set by the Ministry of Finance.

“The bond aims at strengthening cash reserves, to meet the financial needs of the Republic (of Cyprus) both in terms of debt maturities and fiscal spending,” the Public Debt Management Office (PDMO) said.

The bond has been issued under the Euro Medium Term Note (EMTN) program.

It is a flexible debt security maturing in five to ten years issued and traded outside the United States.

The latest PDMO figures show that Cyprus’ debt maturities in 2022 amount to €1.92 billion.

After the debt repayment of €580 million in December, the public debt of Cyprus is currently estimated at €24.3 billion or around 115.2% of GDP of about €21.1 billion.

The rise in the public debt was caused by borrowing to cover the spending of billions of euros in support programs for the businesses and jobs during national lockdowns imposed in 2020 and 2021 to contain COVID-19.